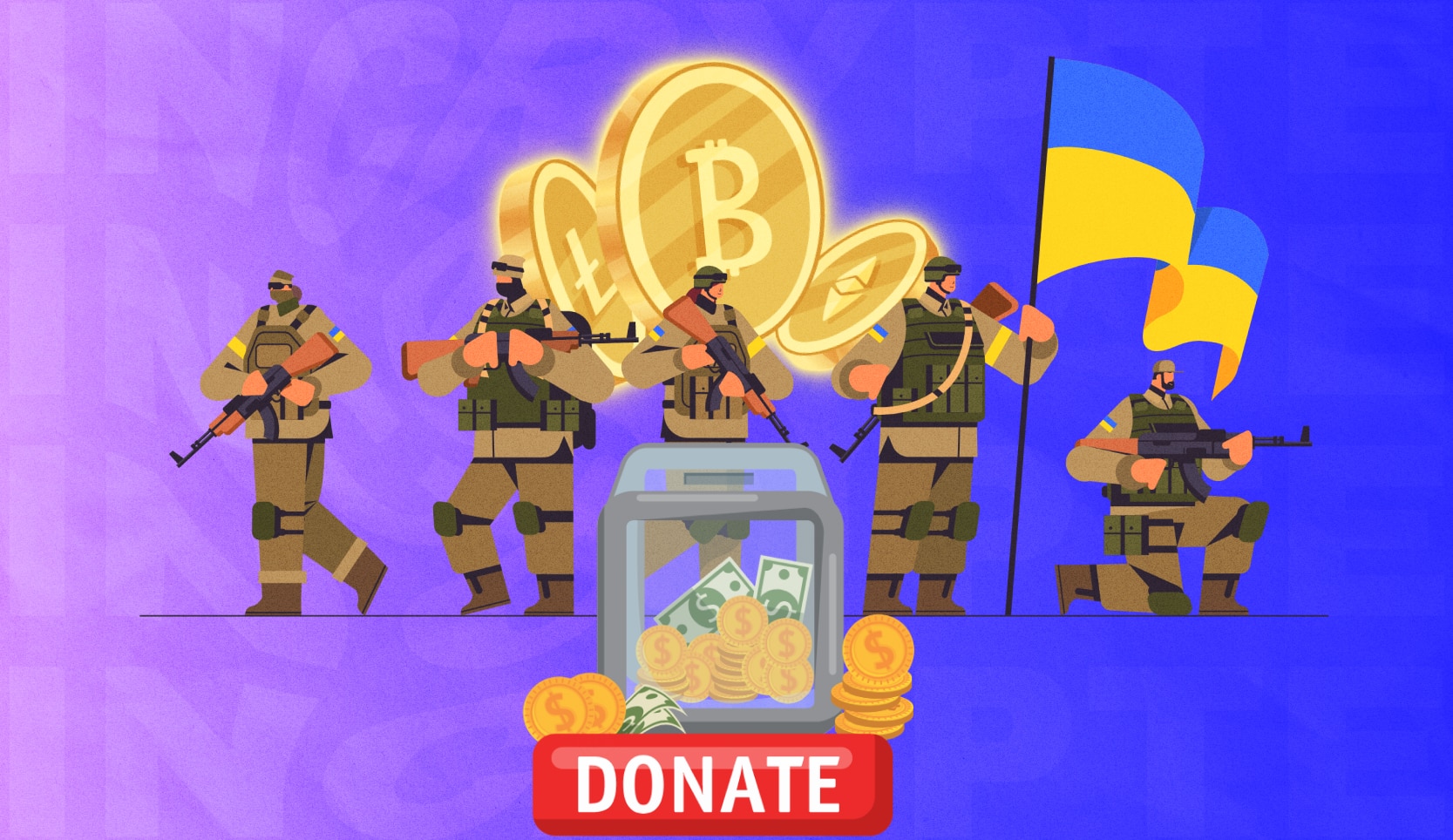 “Our commitment to transparency and accountability allows people who have donated cryptocurrencies to see exactly how their donations have been distributed. In order to prevent the occupiers from tracking our efforts, we have decided not to disclose some confidential information until we win the war ”, Fedorov told CoinDesk.

It is worth noting that part of the funds was directed to the anti-war campaign. The government allocated just over $5 million for these needs. The ministry intends to increase funding for the information component in order to effectively counter Russian propaganda.

The government still has assets worth $6 million. Report on these funds will be published later.

Recall that earlier we wrote that Vitalik Buterin supported a charitable web3 hackathon in Kyiv. The creator of Ethereum called the participants of the event brave people.