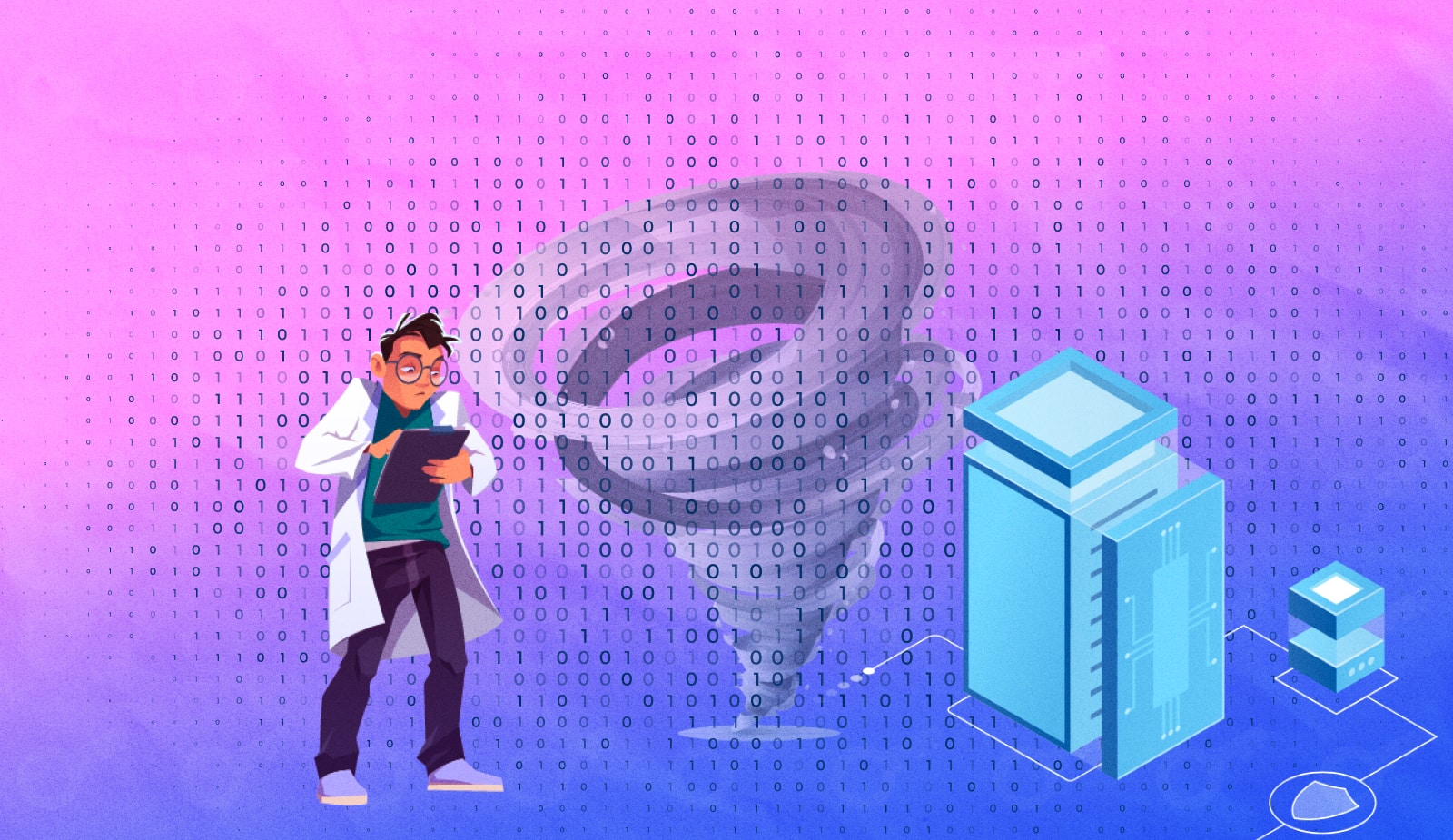 Johns Hopkins University Computer Science Professor Matthew D. Green has uploaded the open source code for the controversial Tornado Cash mixer to GitHub. He claims to have done this to advance science.

Although the GitHub administration “rubbed” all the mixer repositories, certain forks still remained. Apparently, one of them was used by the professor.

Green explained his decision as a potential blow to science, which would result in the elimination of the mixer. The professor claims to have used the Tornado Cash and Tornado Nova software to explain to students the principles of anonymity of cryptocurrencies and zero-knowledge software solutions. to create “ amazing projects“. The professor himself directly understands the desire of GitHub to break any ties with Tornado Cash, but does not share it.

Recall that this service was included in the OFAC sanctions list. After that, a number of sites blocked his addresses. However, even in the US, some politicians call this decision excessive and demand an internal investigation.

The blocking of Tornado Cash caused concern among members of the crypto community. Despite the fact that the service is actively used by fraudsters to launder funds, it does not pose a threat in itself.

Understanding how staking works on Binance

At the end of September, Voyager's assets will go under the hammer. Who are among the main contenders for this jackpot?