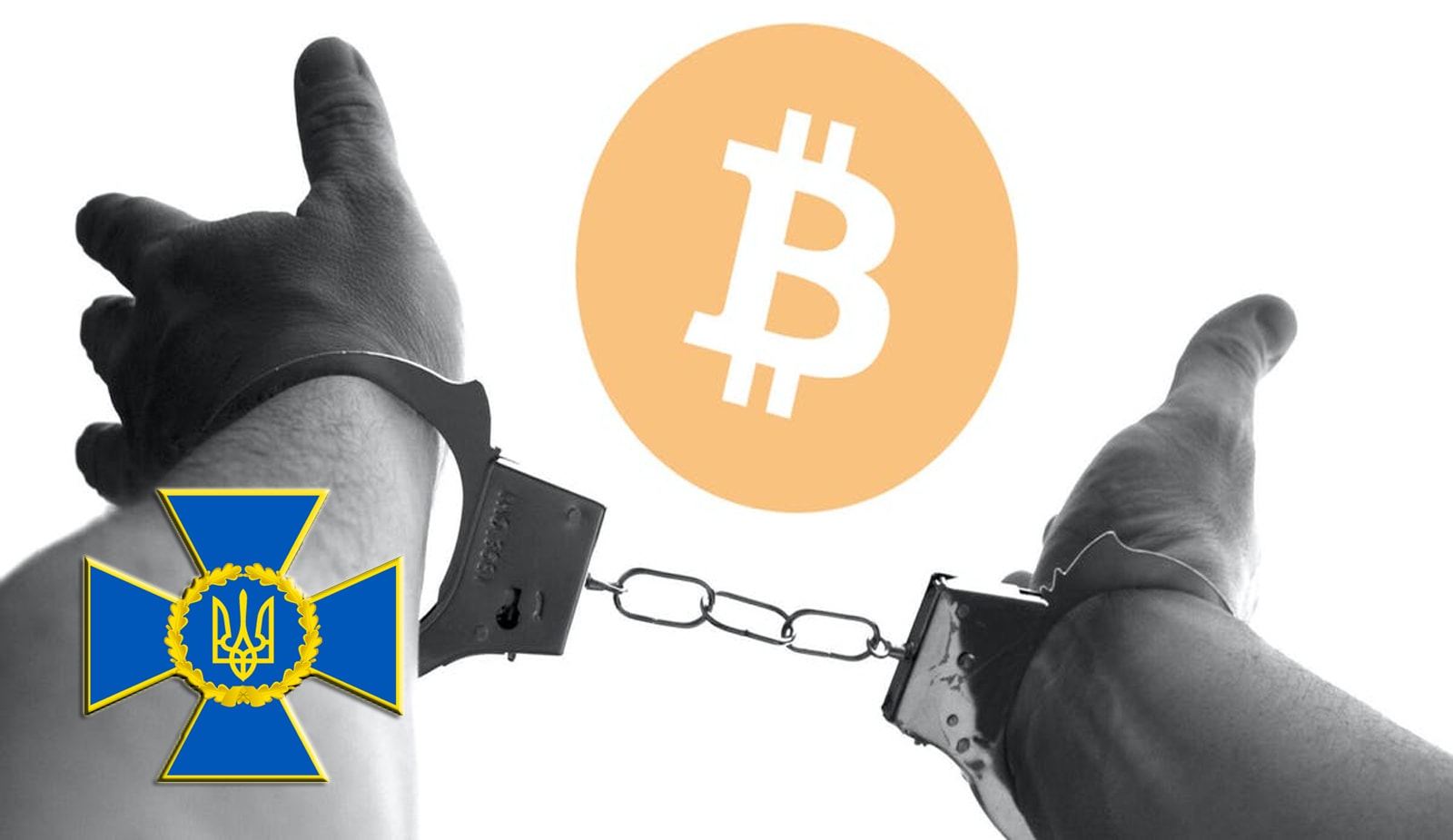 The Security Service of Ukraine (SBU) blocked a crypto-wallet that collected donations to finance the occupying army. Now the police are looking for ways to send funds to Ukrainian jurisdiction.

The wallet belongs to a Russian citizen who presented himself as a volunteer and asked for help through social networks. Cryptocurrencies worth more than $ are stored on his address 300. The arrest was made possible thanks to evidence collected by the SBU, as well as the assistance of unnamed foreign crypto companies.

“The same fate awaits other Russian “volunteers” sponsoring the war in Ukraine”, the SBU ended its press release with a warning.

Crypto donations have become an important part of the fight against the Russian aggressor. We wrote more about this in a recent article. But to sum up, for half a year of the war, sponsors sent more than $ 20 million

However, there is and those wishing to support the occupiers. According to Chainanalysis, pro-Russian groups received over $2.2 million in donations in 6 months

FTX has blocked a client for transfers in Aztec Connect: the war against anonymizers is in full swing

“You give us money, we give you NFT.” Nomad Bridge made a strange offer to hackers