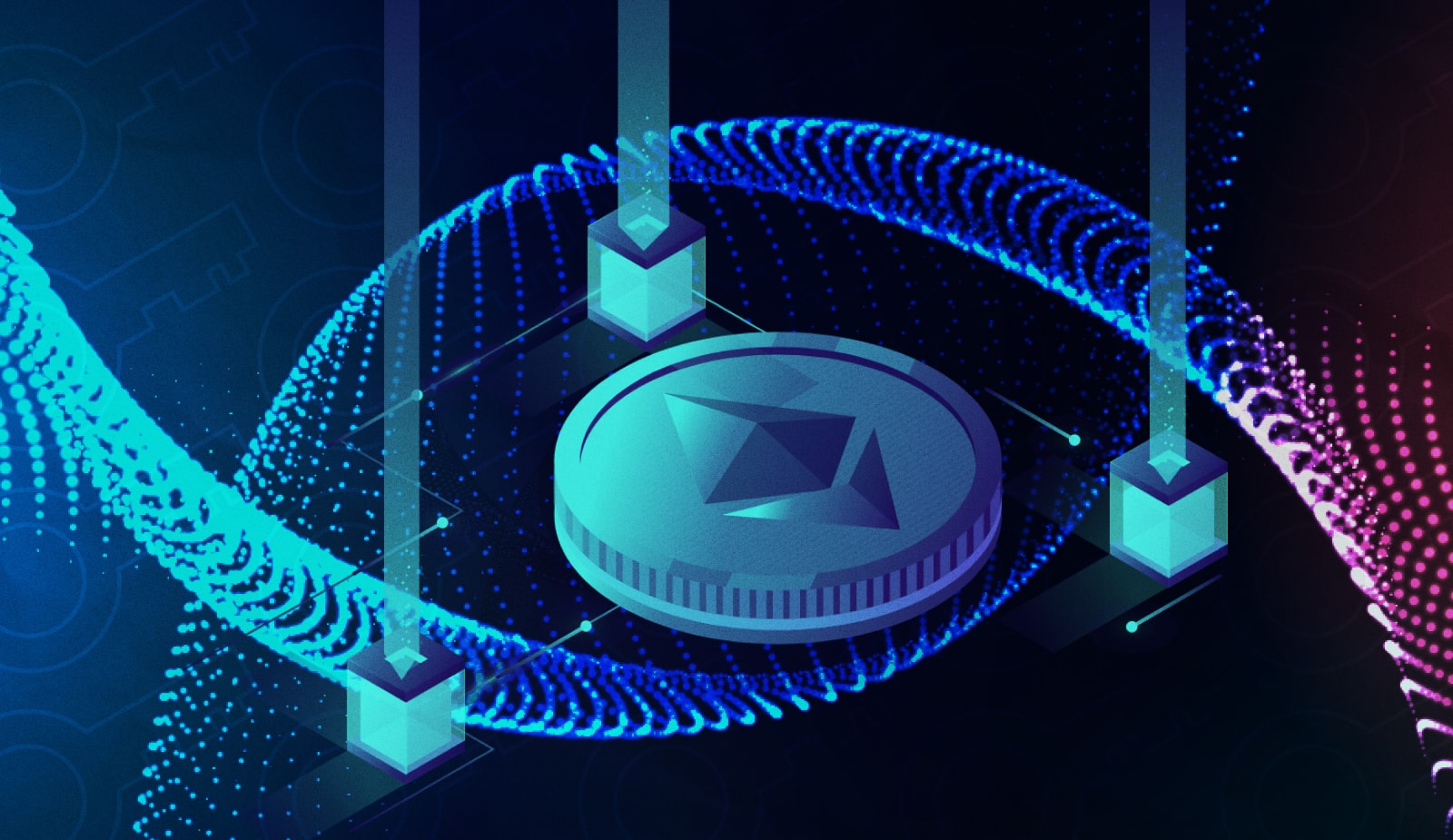 The next important step is to update the Bellatrix chain

Yesterday, August, Ethereum mainnet difficulty reached 335, 5 billion T. In this regard, the development team postponed the date of the “merger”. The final transition of the blockchain to proof of stake will take place September.

Despite the fact that the developers allow deviation from the schedule “even a week”, experts consider the specified terms final. Prior to this, the global update was scheduled to take place at the end of September.

Estimation of the cumulative complexity of the network is also approximate. According to the developers, when mining blocks based on the proof-of-work (PoW) mechanism, it is difficult to derive an exact TTD indicator.

“We did it. Mainnet release is exciting,” said Tim Beiko, Ethereum Developer Coordinator.

The blockchain technical team summed up the work done in a teleconference on Thursday, August. Vitalik Buterin, co-founder of Ethereum, also attended.

The next big step is the Bellatrix chain update on September 6th. Only after that “ on new rails” will the mainnet Paris also switch.

We previously reported that Ethereum could be censored by OFAC. Buterin called for depriving the shares of all validators who support this, and then burning the funds received.

In Argentina, one of the presidential candidates is accused of promoting a “Ponzi scheme”

Tornado Cash developer to remain in jail for another 90 days