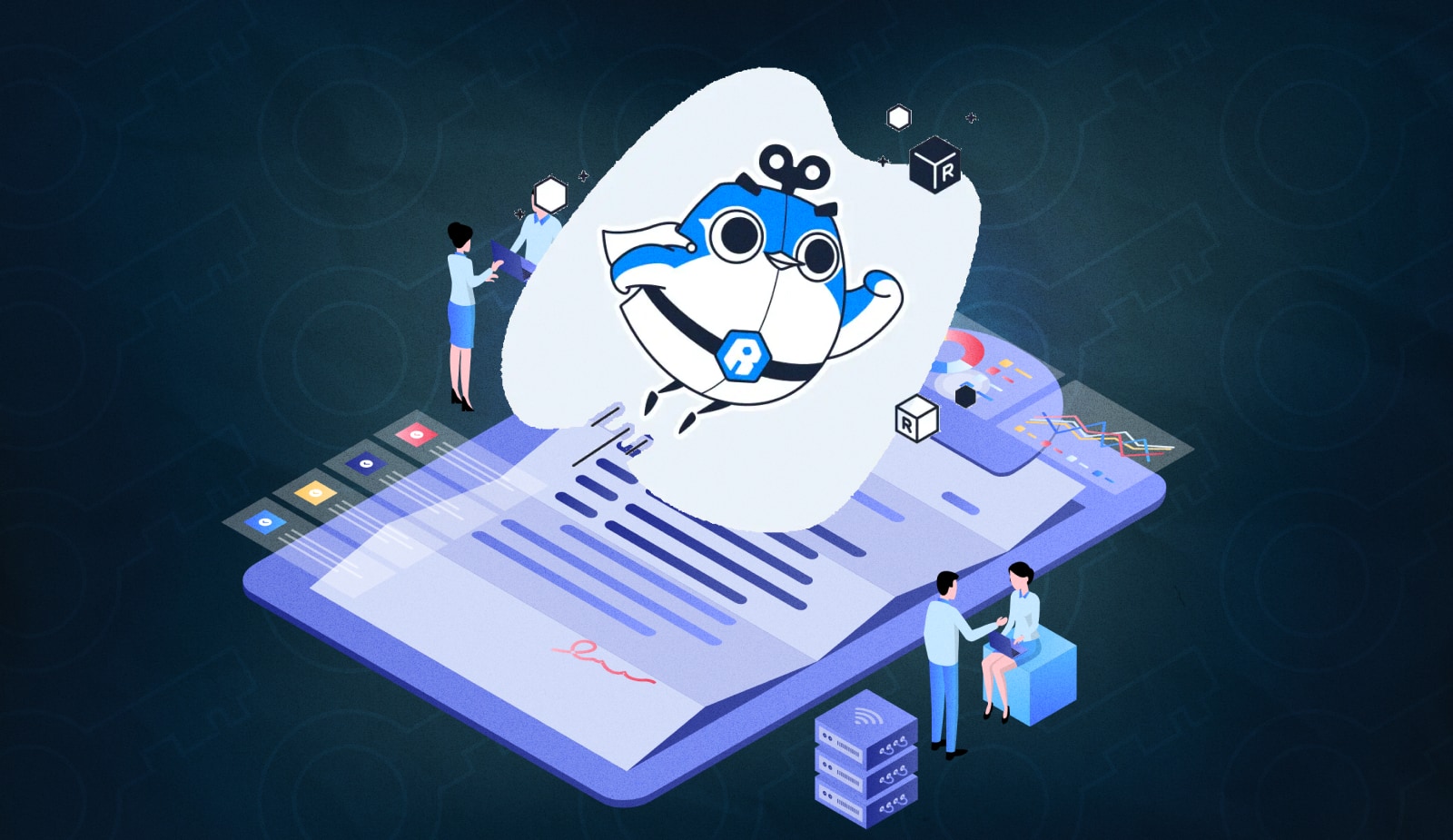 The team increased the number of bridge validators to , and plans to add 4 more nodes in the future

Yesterday , August, the Sky Mavis team announced that they intend to increase the number of Ronin sidechain validators. Thus, the administration intends to strengthen the safety of the bridge.

Recall that in April, unknown people hacked into the Ronin bridge, where the Axie Infinity project is located. The damage amounted to more than million dollars.

Later, details of what happened appeared. As it turned out, the hackers gained access to the site through the computer of one of the employees of Sky Mavis. This allowed them to take control of 5 out of 9 validators. As for Ronin, the bridge only went live in early July.

In order to prevent a similar situation in the future, the administration decided to increase the number of validators from 9 to and then to 17. This will significantly complicate the attempt to seize control of the chain.

Three companies joined the number of validators – Efficient Frontier, Community Gaming and Nansen.ai. The ultimate goal of Sky Mavis is to bring the number of nodes to

Recall that the task of these parties in the blockchain is to verify transactions accepted on the basis of consensus or majority vote. The more of them, the more difficult it is to push through a “fake” solution, as was the case with Ronin.

Eminem And Snoop Dogg To Perform Together In The Otherside Metaverse