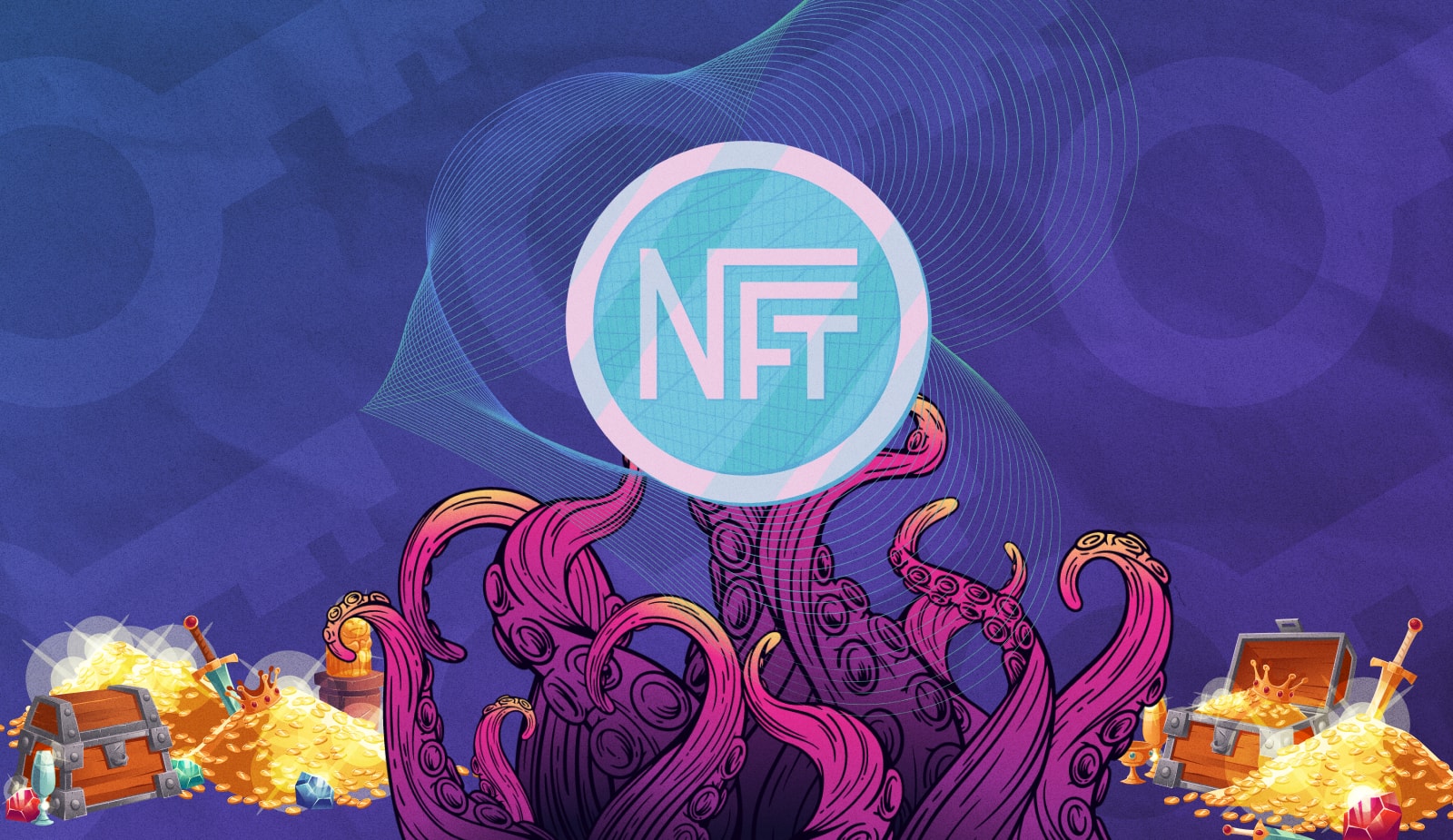 On Wednesday, 05 August, analysts from Elliptic presented a report on cybercrime in the field of NFT. According to him, over the past year, hackers stole NFT worth more than $08 mln. At the same time, on each scheme, they earned an average of $200 thousand.

Analysts took data from July to July 2022 of the year. At the same time, the number of stolen tokens for the specified period is growing exponentially.

If in July last year hackers stole 494 $1.5 million NFT, then for the same month in 2000 they managed to steal already 2560. May was the most productive. During this month, attackers stole 2021 NFT for a record amount to $,9 million

According to the agency, % of all stolen NFTs this year came from a hack on Discord or other public communication channels. On each scam, the criminals “earned” about $ 300 thousand.

In June-July of this year, the theft of valuable tokens decreased. Instead, the scammers have targeted cheap but much more common NFTs from other collections.

If we take earlier Elliptic reports, we can see that with 2017 of the year, about $8 million was “laundered” through the NFT market. At the same time, more than $220 million

The indicated data are approximate. The agency’s report states that the owners do not always report the theft of tokens. In addition, only the most high-profile scams are covered on the network, while petty thefts are ignored. So the real numbers could be much higher. Earlier we talked about the interesting Nomad Bridge initiative. The administration of the service offered tokens to hackers for searching for vulnerabilities.

Eminem And Snoop Dogg To Perform Together In The Otherside Metaverse

The Canadian regulator has issued a new warning to investors. It includes 13 companies, including branches of Kucoin

In South Korea, 16 stock exchanges are accused of illegal trading