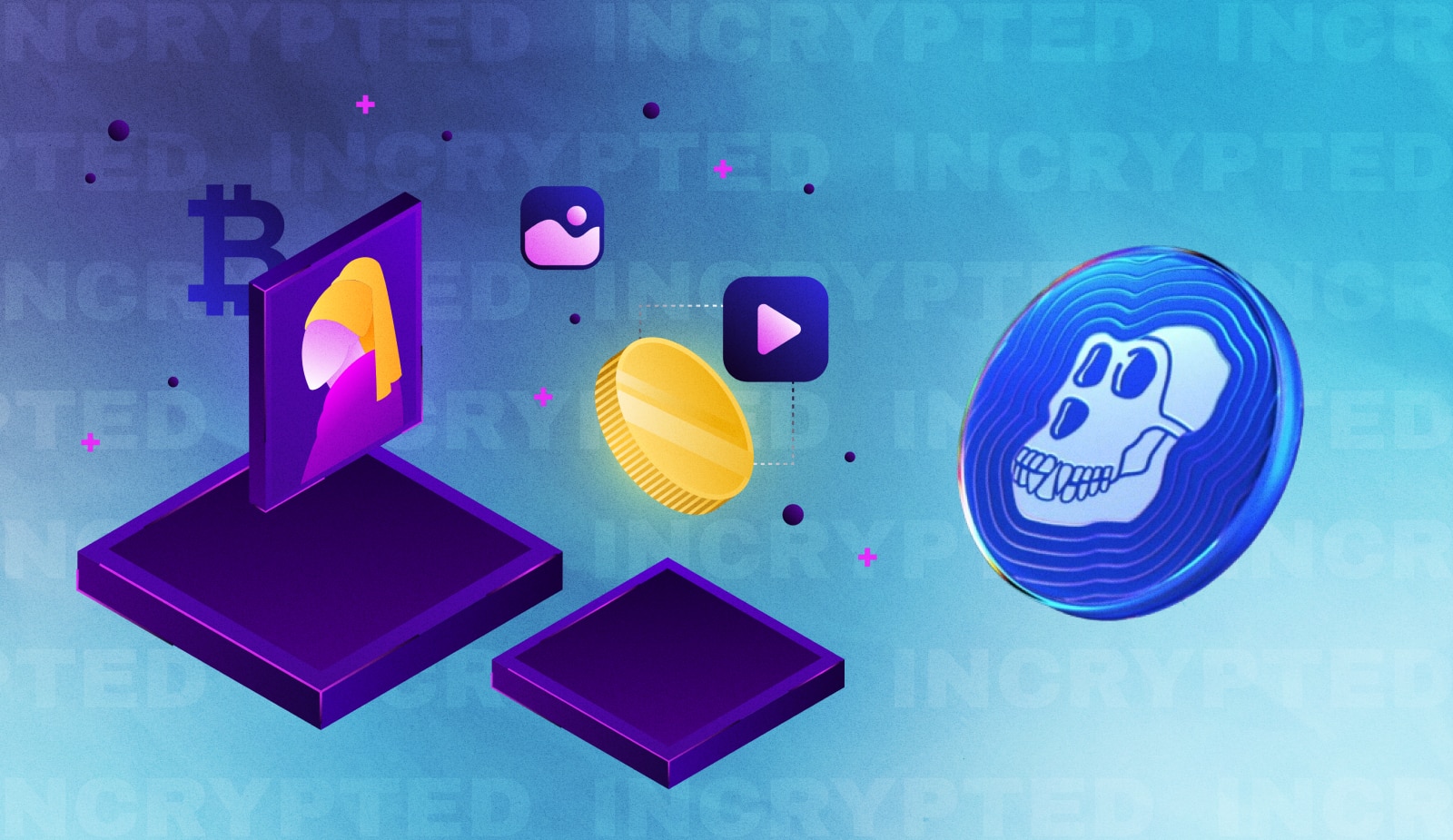 On Wednesday, 05 August, the Rarible team proposed the ApeCoin community for its services in developing an NFT marketplace under BAYC. Previously, this was announced in Magic Eden and Snag Solutions.

Recall that in early March, the ApeCoin DAO community released its own APE token. Against the backdrop of the presentation of the Otherside virtual sandbox project, demand for the asset jumped.

In August, the Magic Eden platform published the text of an open offer, in which it offered its services to the community in creating a separate thematic NFT marketplace. Following them, a similar proposal was made by Snag Solutions.

But now they will have to make room. Rarible invited ApeCoin DAO to develop a zero-fee trading platform on its own protocol. The corresponding proposal appeared on the community blog on Wednesday, 05 August.

The marketplace will combine all ApeCoin collections, as well as OpenSea and LookRare lists to maintain liquidity. Trading will be held in APE and ETH.

Also, in an appeal to the community, representatives of Rarible published several options for the design of the marketplace. If the community approves the project, the new site will be up and running within a month.

Binance Card Project with MC to Cover Over 90M Merchants