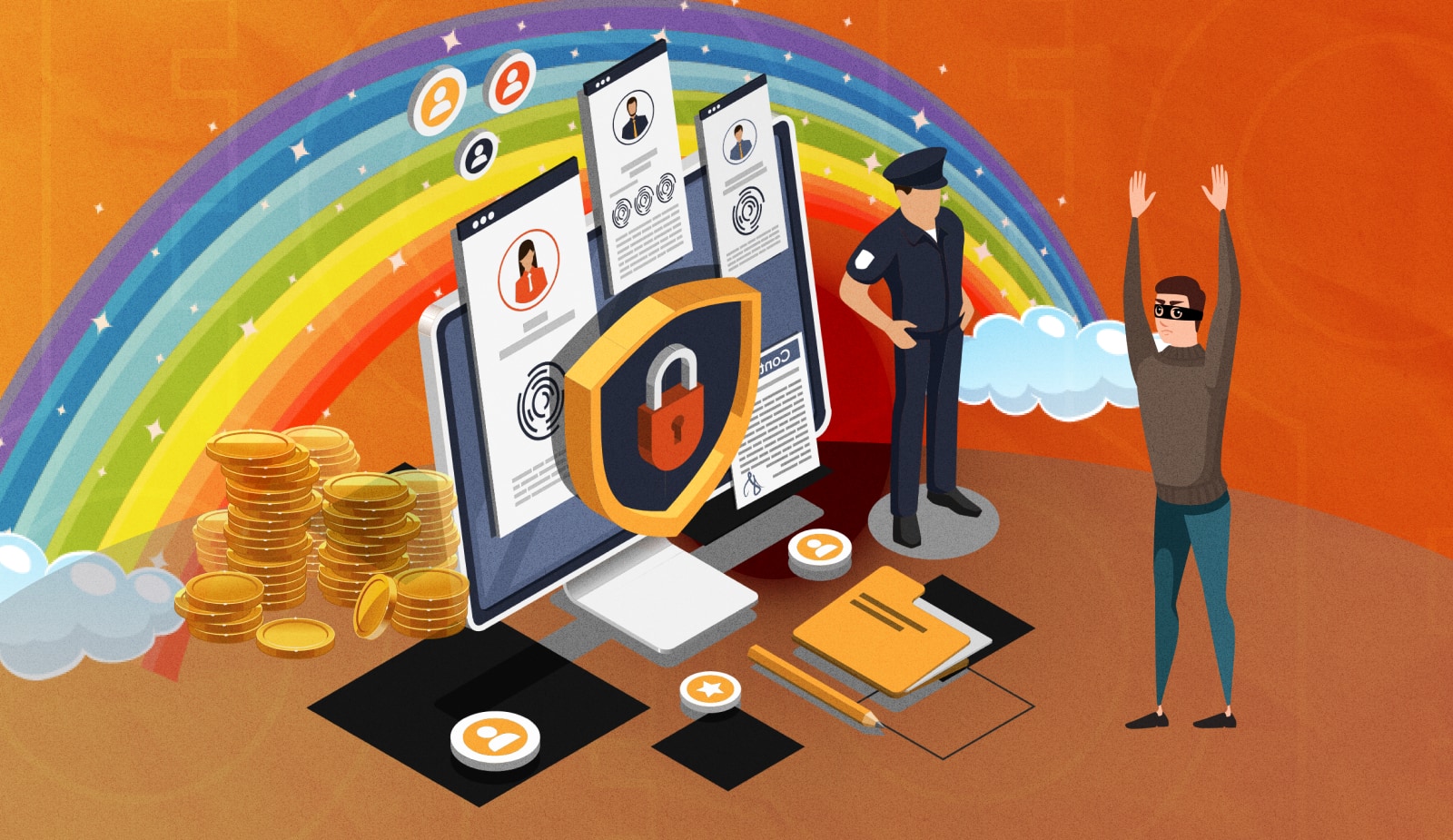 Rainbow Bridge has been hacked again

The hacker attempted to create a fake block

The system liquidated it in time

As with a similar case in May, an attacker attempted to fabricate a block in the Near ecosystem. This requires depositing a certain amount, more precisely, 5 ETH.

Probably he expected that the system would not react to the hack so early. But the automatic protection protocol worked reliably, and the attacker simply lost his money.

“Dear hacker, We are pleased to see how active you are. But if you want to do something worthwhile, try to look for bugs for a reward “- Shevchenko summed up.

As we mentioned above, a similar incident occurred in May. Then the hacker also made an attempt to create a fake block, but this was noticed in time. The attacker lost 2.5 ETH.

Everything you wanted to know about the Uniswap exchange and the UNI token, but were afraid to ask

A new malware related to Chrome has been discovered on the web. Users of Binance, Coinbase and Kucoin under threat