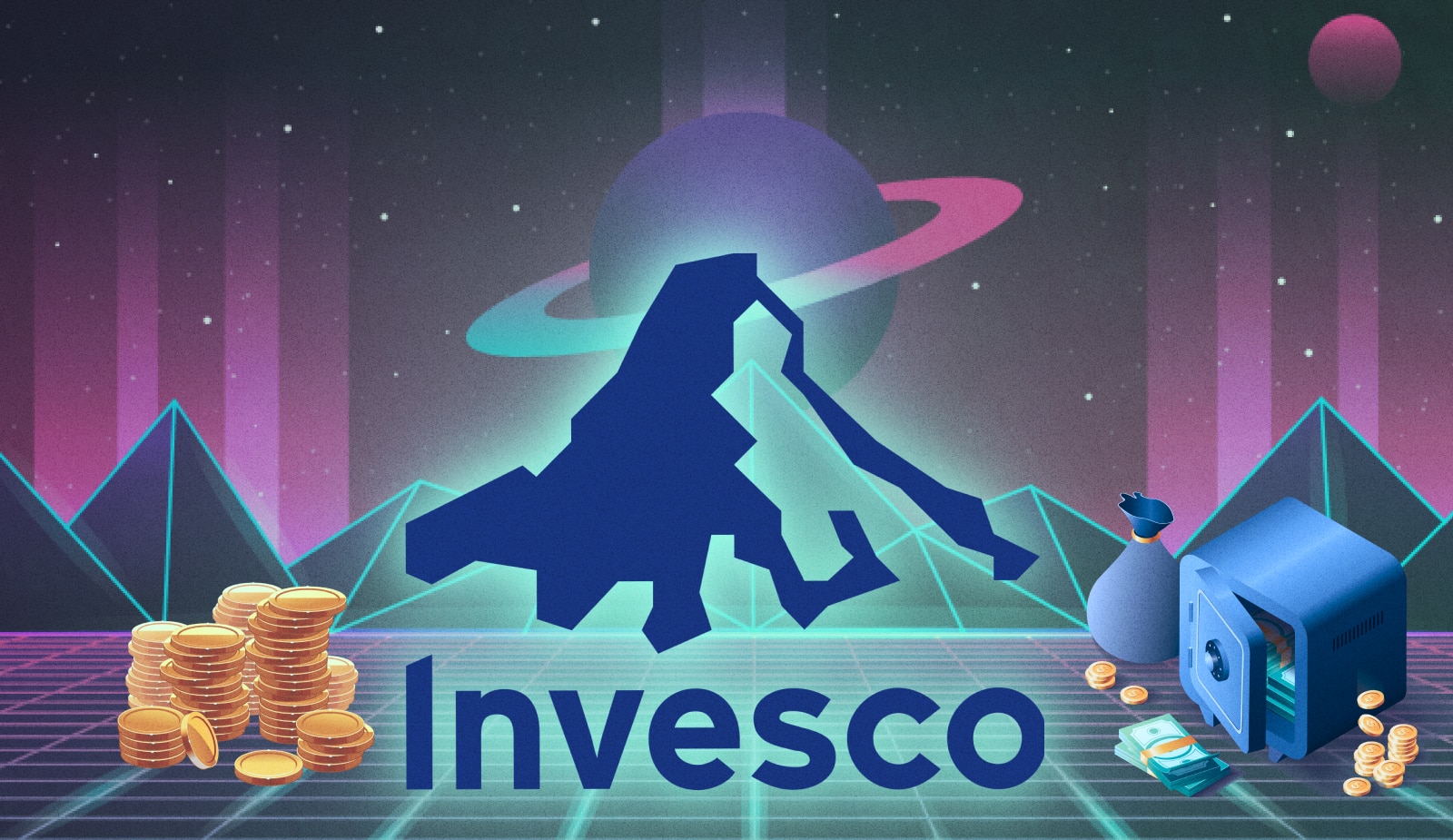 The organization covers seven areas, including the development of software and hardware

This week in Luxembourg Invesco Metaverse fund was registered with a capital of $30 million According to the official press release, he will focus on investing in “creating the metaverse value chain” .

Strictly speaking, this opens up huge prospects for Invesco. The Fund will invest not only in companies developing virtual worlds, but also in those contractors involved in their promotion.

The organization is interested in both large and medium-sized and even small companies in throughout Europe, Asia and the USA. The scope of the fund’s activities covers the following seven areas:

“At Invesco, we always strive to provide our customers with the best possible experience, and Metaverse certainly is.” – said in a company statement.

Also in a press release, fund manager Tony Roberts referred to the report of the PwC agency for December 1024. According to this document, Metaverse and related technologies could add $1.5 trillion to the global economy by the end of the decade. Obviously, Invesco is looking to “seize” this opportunity.

We previously reported that NVidia has prepared new opportunities for Metaverse developers. Read more in our material.

Revolut will add Elrond support to its app