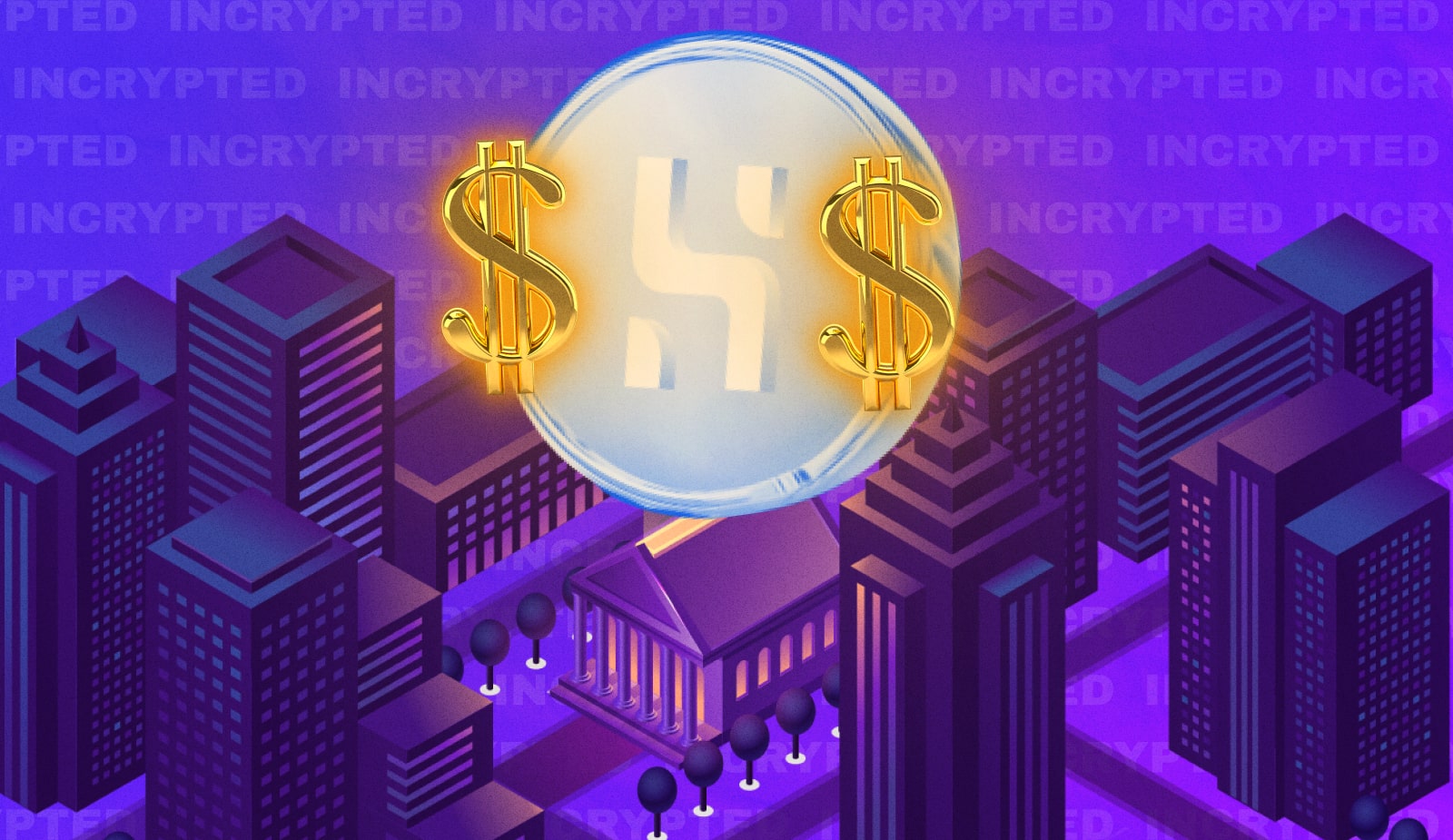 Yesterday, the HUSD stablecoin lost its peg to the dollar and at times fell to $0,20. But in a couple of hours they managed to return parity. Now the asset is trading at $0,99-$1.

The company explained the reasons for the problems on its Twitter.

“Recently, we have made the decision to close several accounts in certain regions in accordance with legal requirements, including certain market maker accounts. This resulted in a short-term liquidity problem, but it has already been resolved”

Recently, we had made the decision to close several accounts in specific regions to comply with legal requirements, which included some market maker accounts. Due to the time difference in banking hours, this resulted in a short-term liquidity problem but has since been resolved.

Huobi also commented. They stated that they coordinated their efforts with the HUSD team because “the security of users’ assets is a priority for Huobi”:

After #Huobi’s active coordination with the issuer of HUSD, the liquidity issues of the stablecoin have been resolved. Huobi has always prioritized the security of users’ assets and we thank our loyal users for their support and trust.

The exchange reminded clients of the volatility of the crypto market and urged them to soberly assess risks.

Given the recent volatility in the cryptocurrency market, we advise our users to pay close attention to and be aware of potential risks.

Huobi is the custodian of HUSD reserves and the former “

owner” of this stablecoin.

After a series of similar incidents, countries may tighten regulation of stablecoins. Japan has already done this – they legalized such assets, but introduced strict rules for protecting investors.