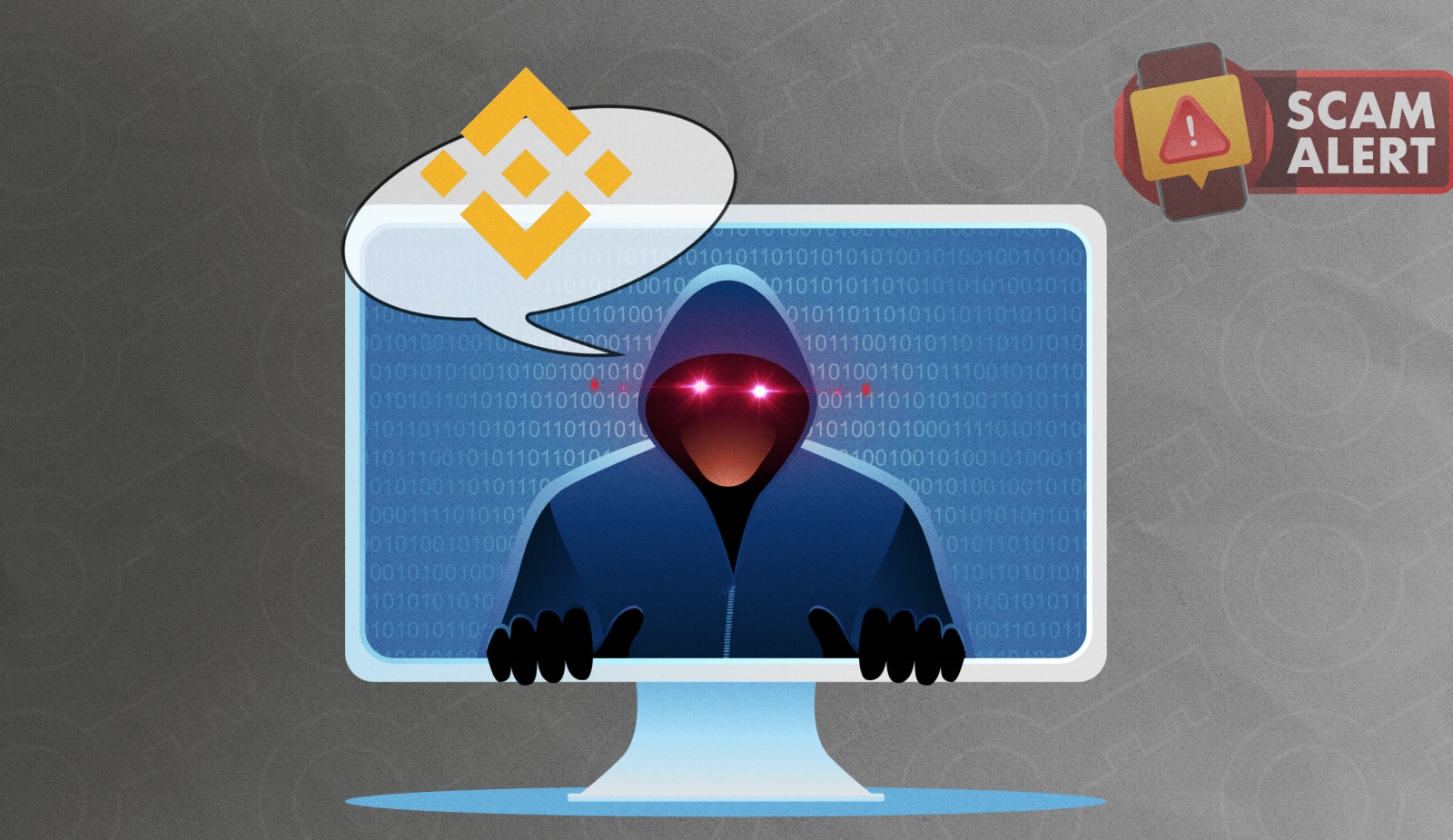 A group of hackers managed to impersonate Binance’s CCO Patrick Hillmann. Moreover, it was difficult to suspect a catch, because we are talking about video calls via Zoom. Hillmann’s virtual doppelganger managed to call several crypto startups and promise them assistance in the listing.

The attackers used for this purpose what Patrick Hillman called “AI hologram”. From his explanation, it follows that the craftsmen cut videos from Hillmann’s past interviews and skillfully combined them into video calls. It turned out very convincingly.

thanks for taking the time to meet with the project teams and discuss potential opportunities to list their assets on Binance.com. This was strange because I am not in charge of listing on Binance and have not met any of these people before.” 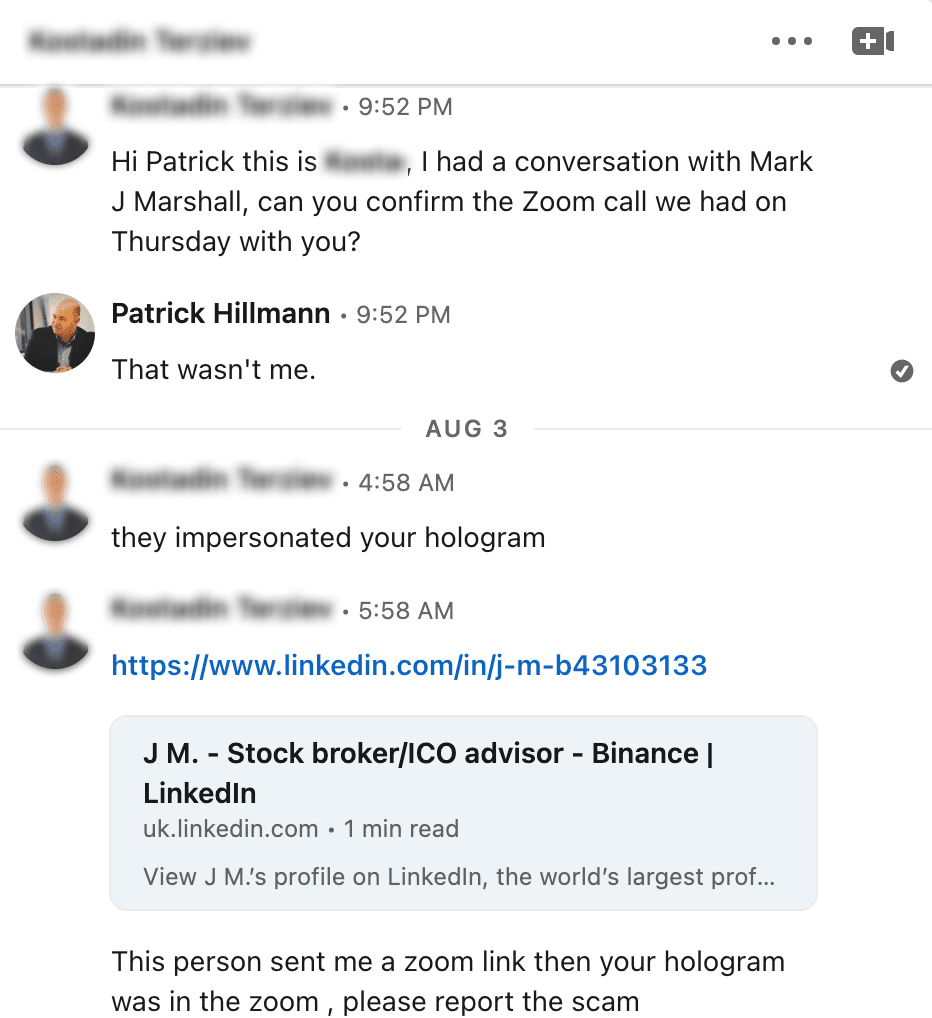 pounds of excess weight that Hillmann gained during the pandemic.

Patrick Hillmann did not name the fooled crypto projects, but See also the amounts that appeared in the negotiations.

In order not to fall for the bait, the Communications Director of Binance recalled the basic security rules. For example, don’t forget to use Binance Verify, don’t provide personal information, and don’t make payments. Hillmann also assured once again that Binance employees do not resolve issues with the listing in person.

Everything you wanted to know about the Uniswap exchange and the UNI token, but were afraid to ask

In South Korea, 16 stock exchanges are accused of illegal trading