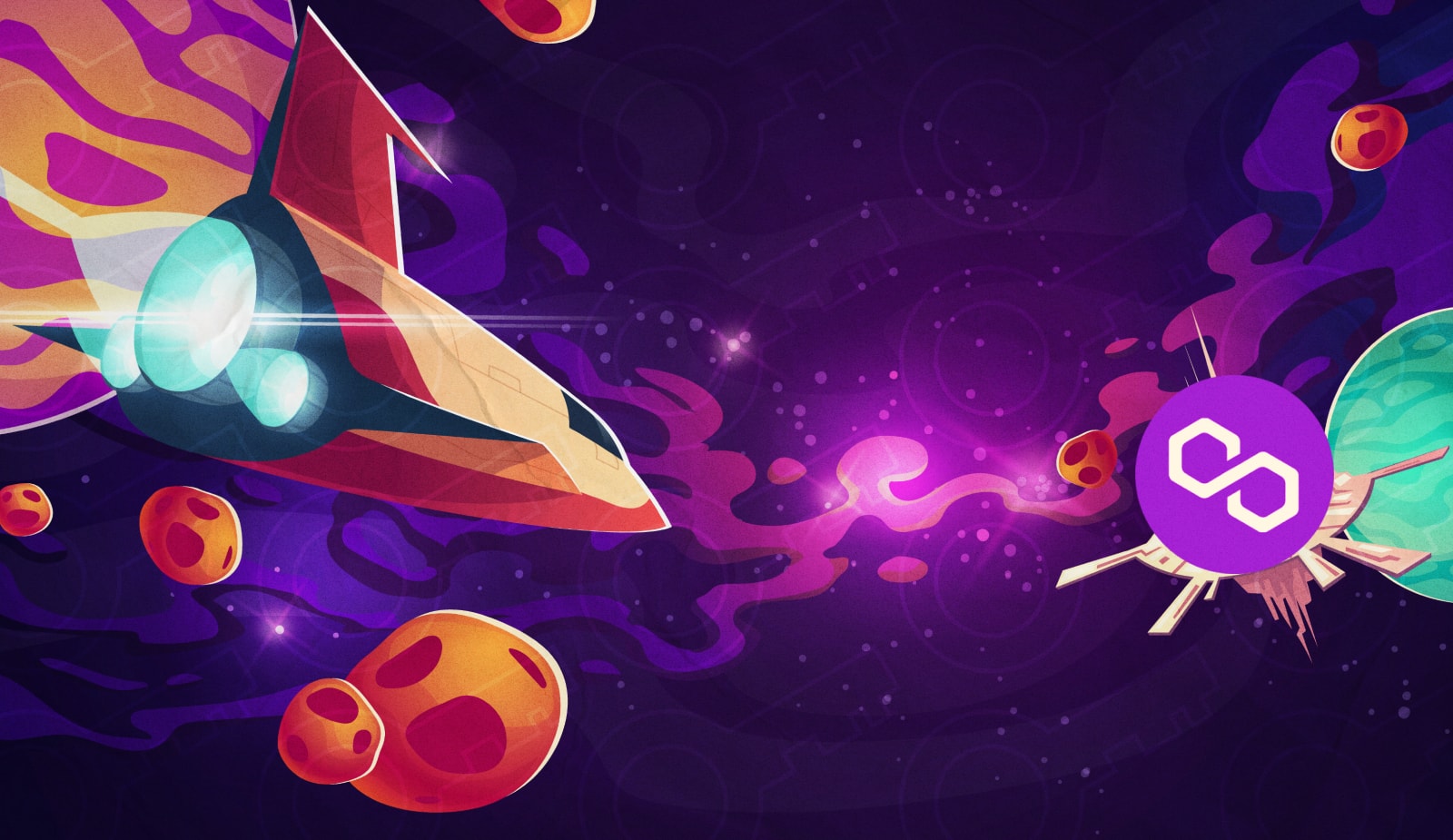 Polygon announces the start of cooperation with GameSwift. Formerly known as StarTerra, the gaming ecosystem has been rebranded and is moving onto a “new track”.

GameSwift representatives announced an ambitious goal — reinvent the blockchain gaming sector. The new platform will be built around Polygon Supernets technology. The company wants to enable Web2 developers to run games on the next generation network.

Ultra-high bandwidth and minimal transaction fees are cited as benefits for users. In addition, the platform will launch a decentralized GameSwift ID. With it, users will be able to log into the game using their Google, Apple ID or Facebook accounts.

However, the key point of cooperation

— is the creation of a special launcher that resembles the usual to all Steam. It will provide customers with a wide range of services, from downloading and updating games to constantly tracking user NFTs and digital assets.

Among other things, GameSwift announced the creation of a portal that will allow developers to launch their own INOs and IGOs. GameSwift Bridge — is also an inter-network communication bridge that connects the Ethereum Virtual Machine and Substrate chains. With it, players will be able to transfer funds between different networks.

In general, GameSwift management promises users a lot of innovations and useful features. We will see how these plans correspond to reality very soon.

Recall that we wrote earlier about what awaits GameFi after the bear market. We recommend that you read this material.