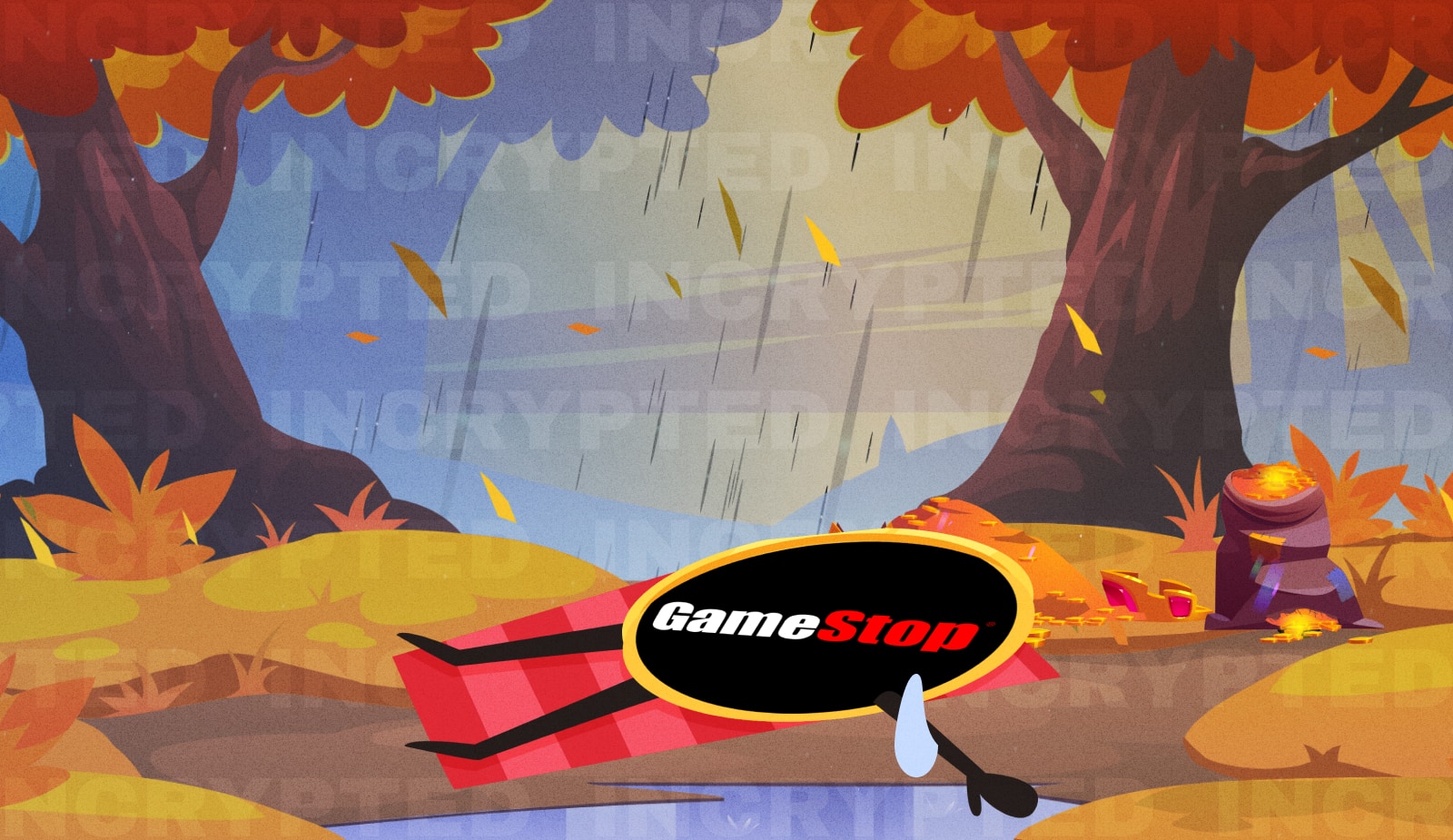 In July, this site became a leader for a short time

The GameStop platform beta test has been launched July. In just 2 days, the marketplace surpassed one of the leaders in the Coinbase segment in terms of the number of transactions. But now that interest in the industry as a whole has subsided, the site’s revenue has declined significantly.

According to DappRadar, the daily revenue of the portal does not exceed $4,000. To do this, it is enough to take the volume of processed transactions in monetary terms and divide by the marketplace commission of 2.

So, following the calculations, over the past week, GameStop’s daily income fluctuated between $2-3.5 thousand. This is a huge drop from the peak in July.

During the month, the number of unique accounts on the site decreased by ,66%. This may be due both to the natural outflow of users, when the euphoria around a new project fades, and to the situation in the industry as a whole.

This conclusion is confirmed by the statistics for individual collections. The threshold value of BAYC and MAYC tokens has decreased by and 19, 6% respectively. This is on 28 and 28% below previous low, delivered in April-May of this year.

The price of CryptoPunks has also decreased. If, after the presentation of the collection of pendants from Tiffany, it has reached values ​​from 68,3 to 56,4 ETH, then rolled back to 66,08 ETH. Also note that GameStop was at the epicenter of the scandal. This may also have affected the number of users and the volume of transactions processed.