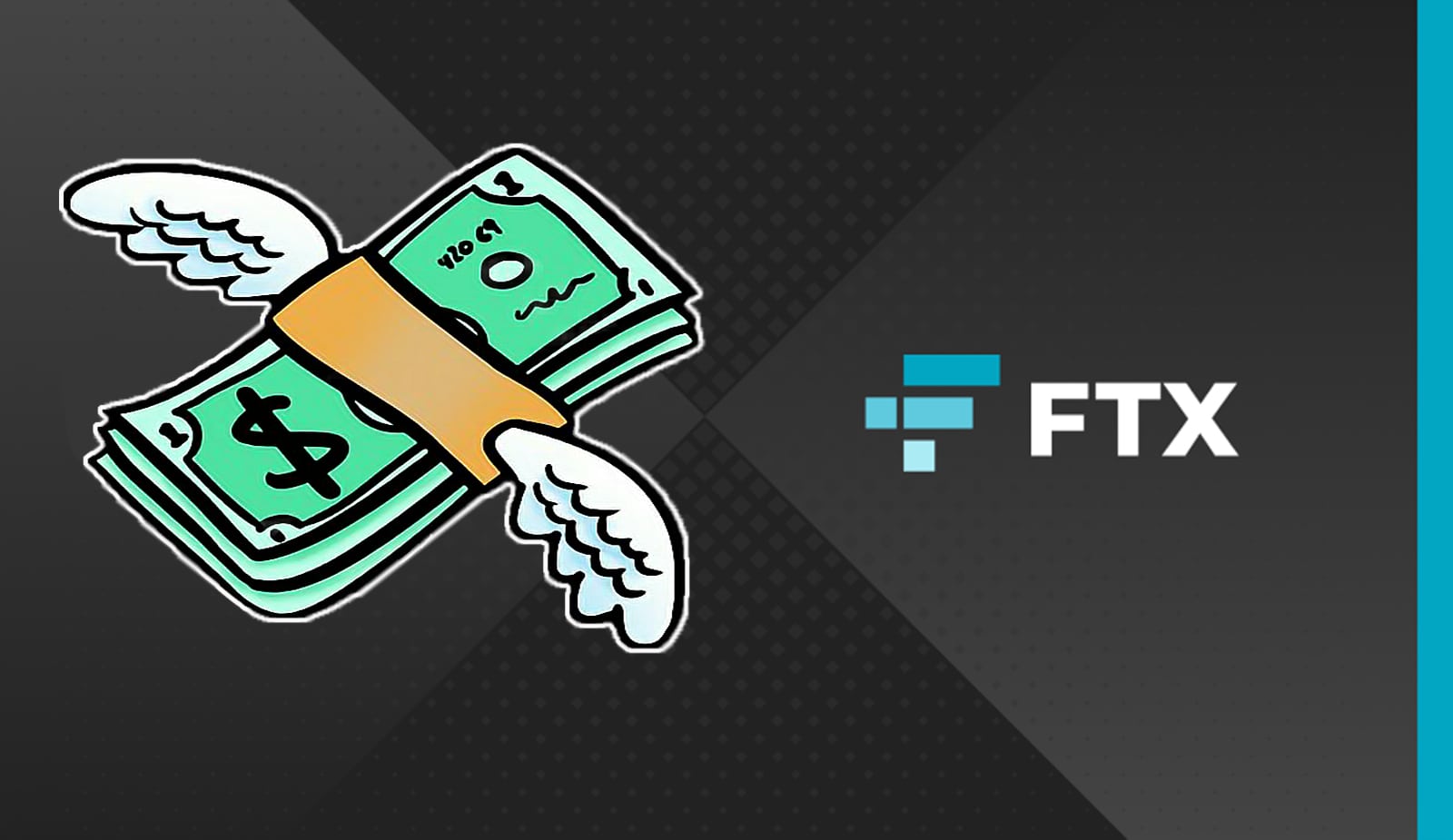 FTX has posted impressive growth over the past year. This is evidenced by a recent CNBC report, according to which the revenue of Sam Bankman-Fried’s company exceeded one billion dollars.

Journalists received FTX financial documents at their disposal. They talk about the global trading growth of the cryptocurrency exchange. Between 2020 to 2021 year revenues increased in times.

If last time the report showed revenue in $56 million , now this amount has exceeded the mark of $ 1 billion. According to the documents, the net profit of the exchange amounted to $ 300 million for this period of time.

For the first quarter 2022 FTX revenue reached $200 million. Moreover, the company’s analysts predicted that the final revenue will be $ 1.1 billion. However, it is not clear whether the brainchild of Bankman-Fried will be able to achieve the targets, given the impact of the crypto winter.

Interestingly, the representatives of the exchange declined to comment on the mentioned figures. At the same time, the owner of the company was more accommodating and indirectly confirmed these data.

At the height of the crisis, the FTX exchange began to actively rescue bankrupt companies. The owner made several deals with platforms that were on the verge of collapse. Moreover, Bankman-Fried criticized other crypto firms for their indifference and aloofness.

Recall that we wrote earlier that FTX blocked a user for using the Aztec Connect service. The company explained this step by the fight against cryptomixers.

The average transaction fee in BTC fell below $1