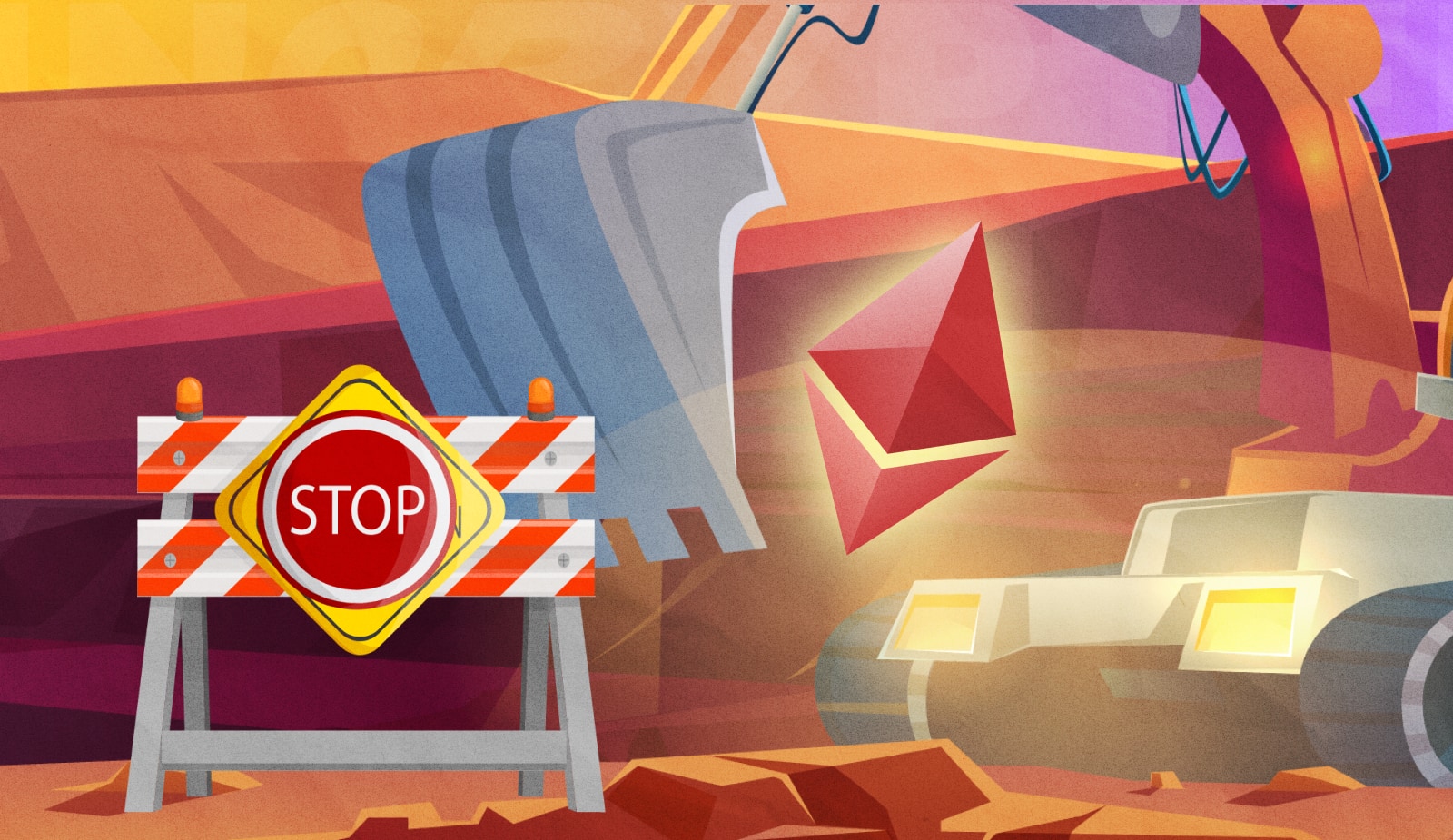 In mid-September, Ethereum will switch to PoS. This marks the end of the ETH PoW mining era. Some disagree with this, announcing a fork that will split the blockchain.

Ethermine, one of the largest pools in the ecosystem, was expected to support this idea. However, the administration has stated that the era of PoW is “ over“, and calls for a switch to mining other currencies.

Yesterday, 18 August, an official announcement appeared on the site. FROM 08 on September, ETH mining in the pool will be terminated. But even after that, the miners will be able to withdraw the rest of the currency.

For those who decide to switch to ETC, RVN, ERGO or BEAM pools, the administration has prepared a gift – 0% commission for a month. Also, the Ethermine team has made it clear that it supports the transition to PoS.

Note that this pool accounts for ,8% of the total hashrate of the ecosystem. The fact that he stands for “The Merge” speaks in favor of “

It also significantly reduces the chances that other pools will support the PoW fork. Although this idea was supported by some large organizations. Notably, ETHPoW futures fell by more than 77% since the beginning of trading on August 8.