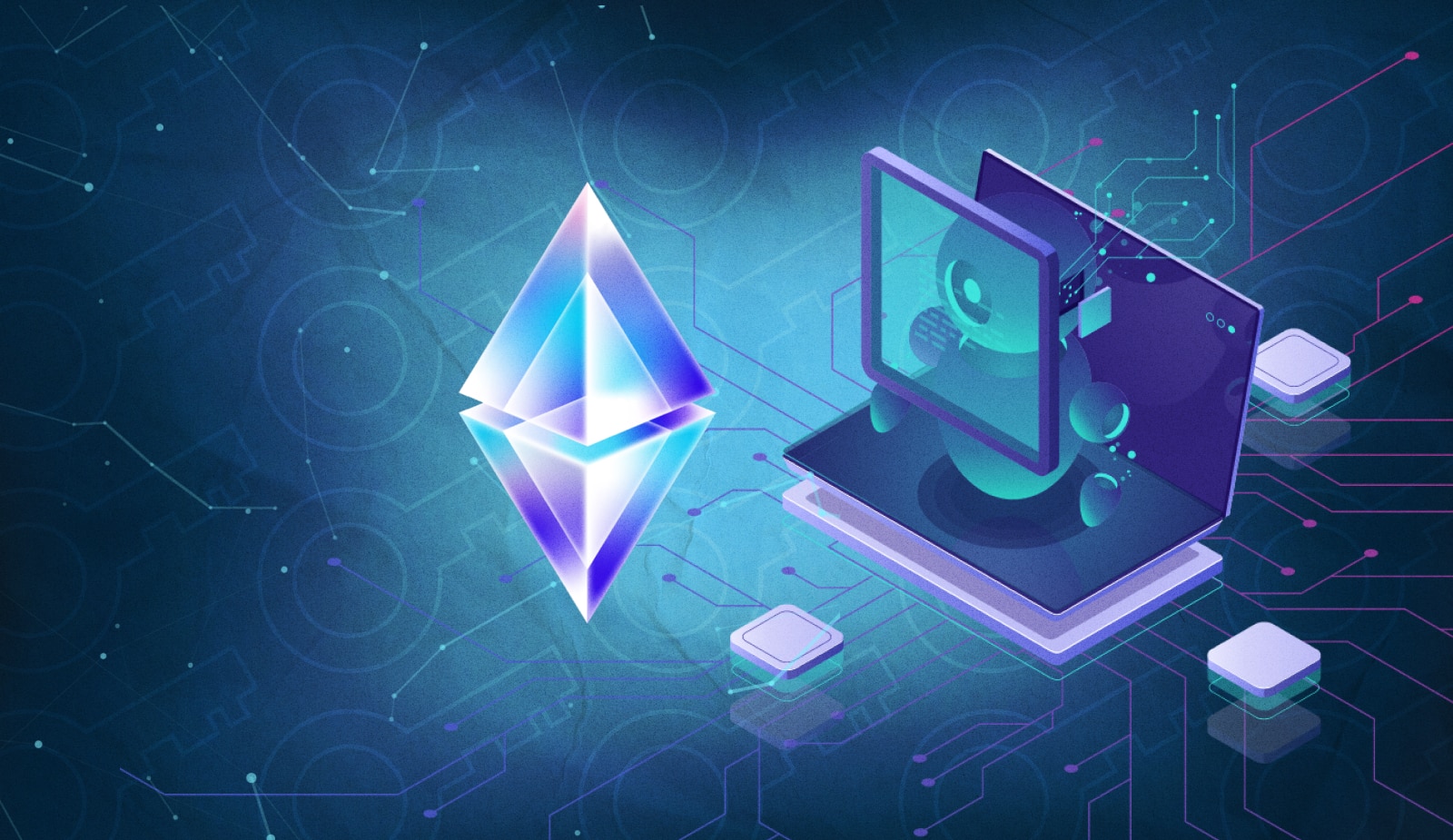 Go Ethereum noted that they have tried to release an update as soon as possible that fixes the problem. The developers advise everyone who managed to upgrade to version 1.05., roll back the network two days ago and restart. An alternative option is to resync after updating to version 1.05.08.

The developers apologized for the mistakes made and the “headache” associated with their elimination. According to the coders themselves, they discovered a new class of errors from their own experience, which they had never encountered before.

Recall that earlier we wrote about new malware related to Google Chrome. Binance, Coinbase and KuCoin are under threat.

Ukrainian grandmother became the oldest client of the crypto exchange