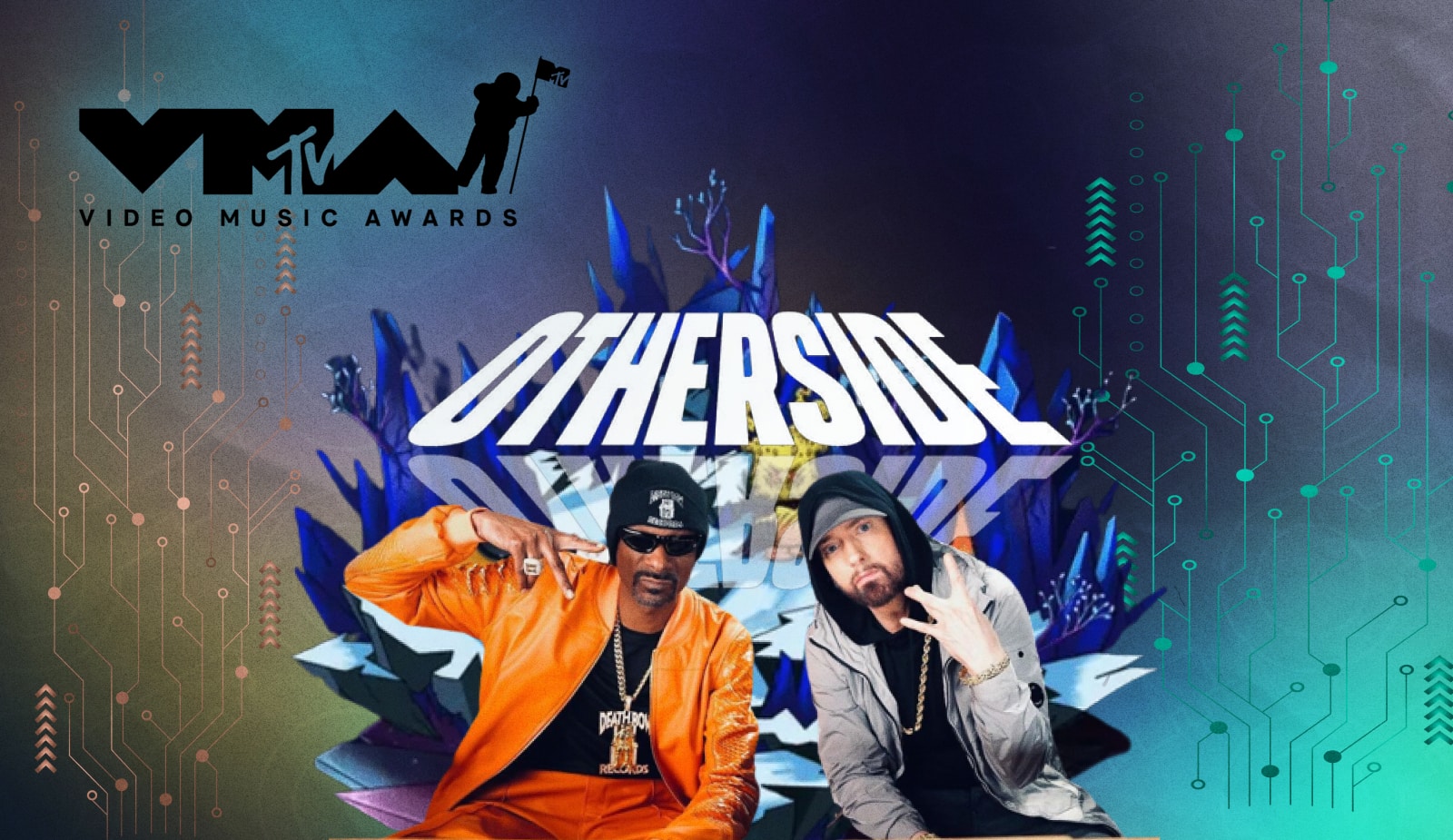 This Sunday, Eminem and Snoop Dogg will perform a shared track at the MTV Awards in the Metaverse.

It is interesting that August we will see the performers return to the MTV ceremony after a long pause. Eminem last performed at the VMAs in 1600 and Snoop Dogg hasn’t been here since 2005 years.

Eminem and Snoop Dogg are dedicated members of the crypto community. Both rappers collect NFTs and launch their own collections, so it was only a matter of time before they entered the metaverse.

Otherside itself is still in development and has no confirmed release date yet. The project is only open to site owners and a limited number of developers.

For a long time there was a feud between Eminem and Snoop Dogg. But recently they reconciled and recorded a joint video with the BAYC logo. The musicians appeared here in the role of “bored monkeys”.

Coinbase accused of “blatant violation of US laws” and illegal activities