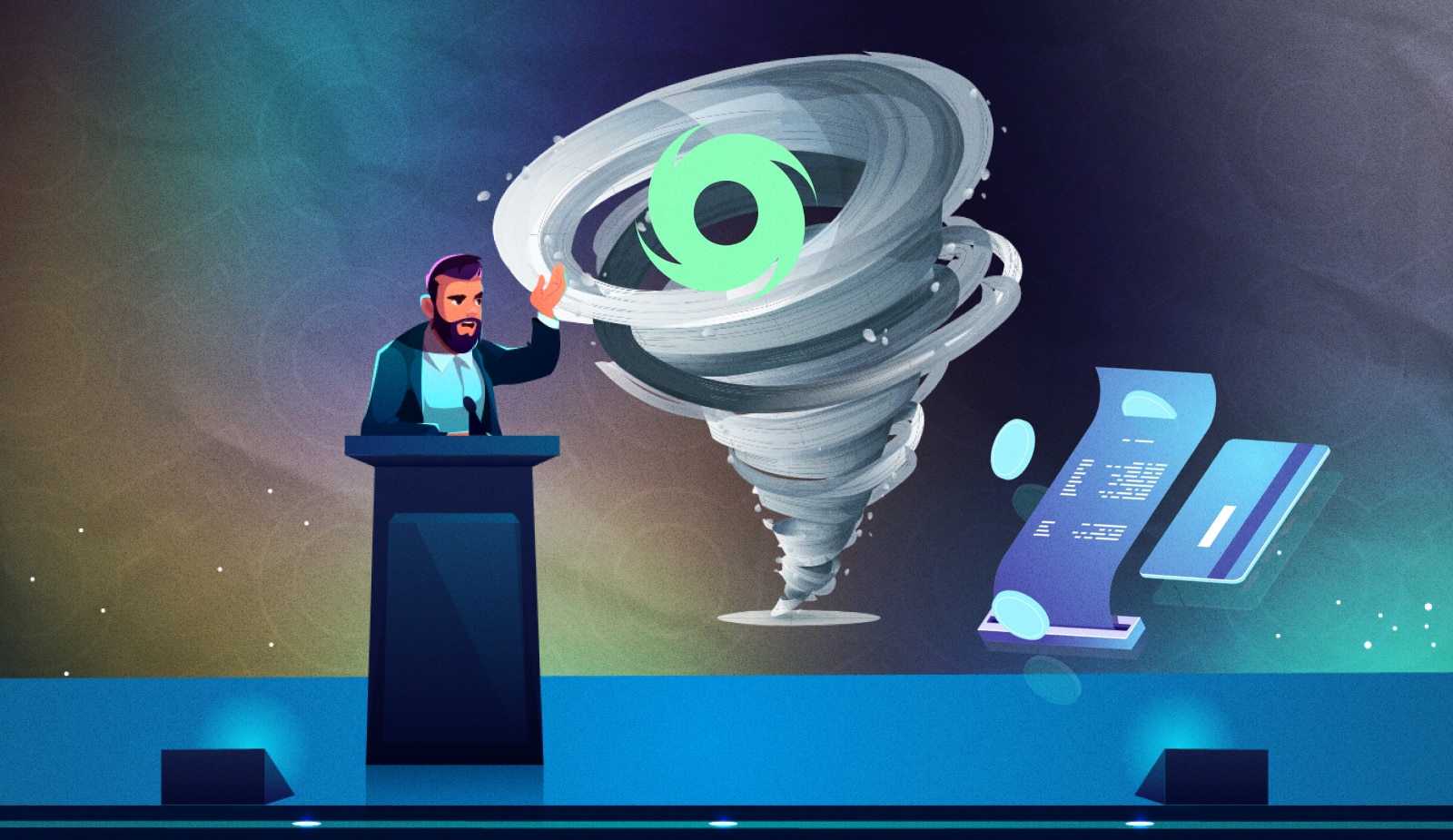 Rep. Tom Emmer believes OFAC’s sanctions against the Tornado Cash mixer were “unprecedented” step. He shared his opinion on this matter in an exclusive interview with CoinDesk.

The politician believes that in this way the Ministry of Finance created a direct threat to the principles of blockchain privacy and stood in the way of innovation. In his opinion, Congress is obliged to take control of the situation and thoroughly investigate this matter.

“Do not misunderstand me. I don’t want it to look like I’m against it. But the point here is that this protocol (Tornado Cash) is controlled by code, not by an individual. Sanctions against the service is an unprecedented shift in the policy of the Office of Foreign Assets Control (OFAC),” said Emmer.

According to the politician, the Tornado Cash ban caused a lively debate in Congress. The question of who should regulate the circulation of cryptocurrencies, as well as monitor compliance with the rules in this industry, remained unanswered.

To the question of journalists about whether there are chances for the adoption of a unified regulatory framework in the field of digital assets this year, the congressman answered in the negative. At the same time, the politician once again emphasized that the SEC “ goes too far ” in its strategy for total control over cryptocurrency.

What happened to Tornado Cash?

In early August, the mixer was included in the OFAC sanctions list. The creators were accused of complicity in money laundering. Soon, law enforcement agencies in the Netherlands detained the likely developer of the service.

Crypto activists are preparing a protest in his support. At the same time, lawyers in the US want to challenge the ban on the mixer. According to lawyers, the sanctions against Tornado Cash violate the constitutional rights of customers and the administration of the service.