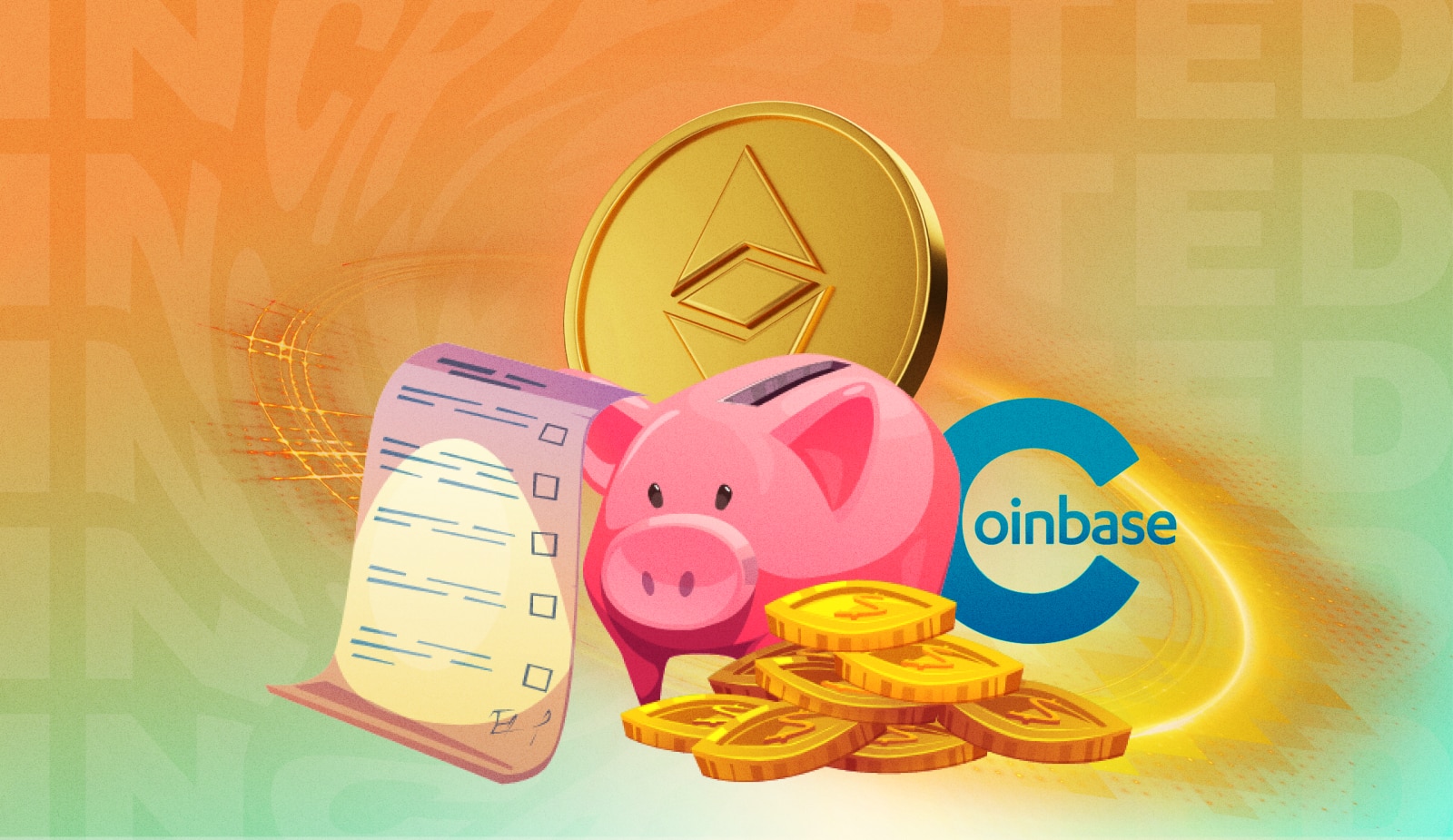 Coinbase will launch a liquid ETH staking service. This means that now customers can stake their coins, and get “ 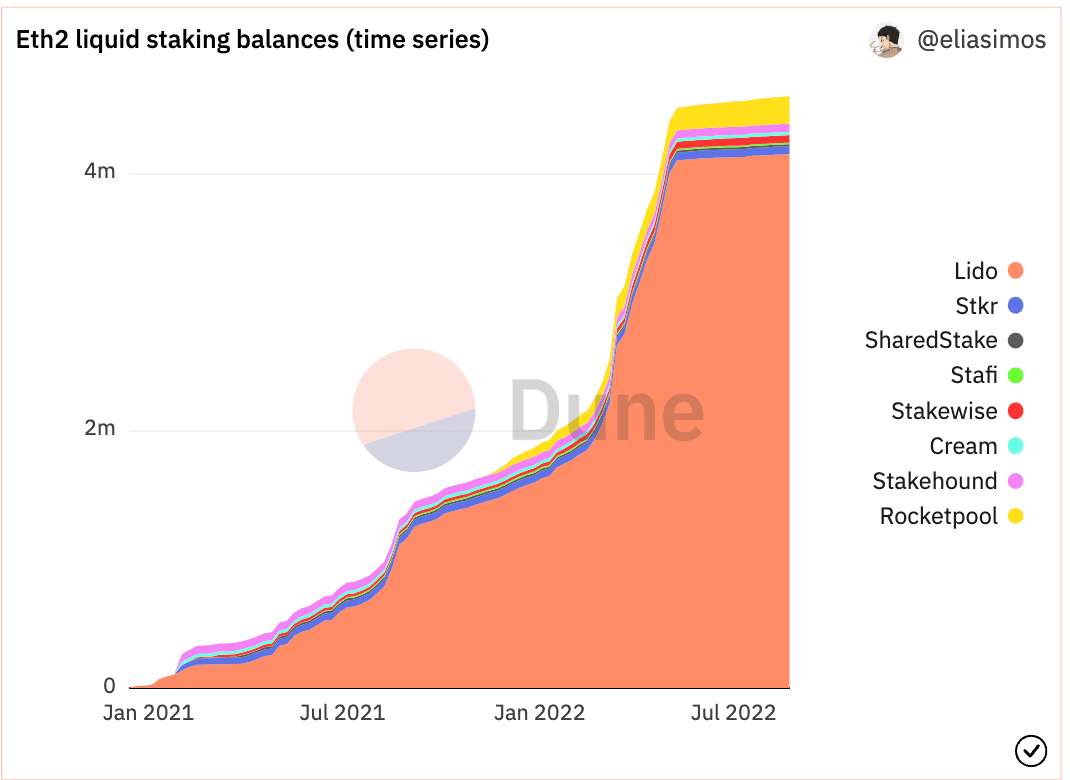 Coinbase Wrapped Staked ETH (“cbETH”) utility tokens will be used for trades. They will be available for purchase from today. But Wrapped Ether transactions will only become available once Coinbase has built a sufficient pool of liquidity.

We remind you that it will not be possible to withdraw Ether blocked in the pools soon. First, you need to wait for the Shanghai update – it will not be released before 1536 of the year. But cbETH holders will be able to store tokens on their own wallets and use them for trading on Coinbase.

In its press release, the exchange announced the current problems in the liquid staking market. The main threat is that this market is monopolized. It is dominated by the Lido protocol (56% market share). Also staked in Lido pools % of all wrapped ethers.

“One protocol is not can maintain a secure level of consensus. This brings risks to the Ethereum network. Therefore, strong competitors should appear in the liquid staking market.”

By the way, if you want to learn more about Ethereum 2.0., we have prepared a special material.