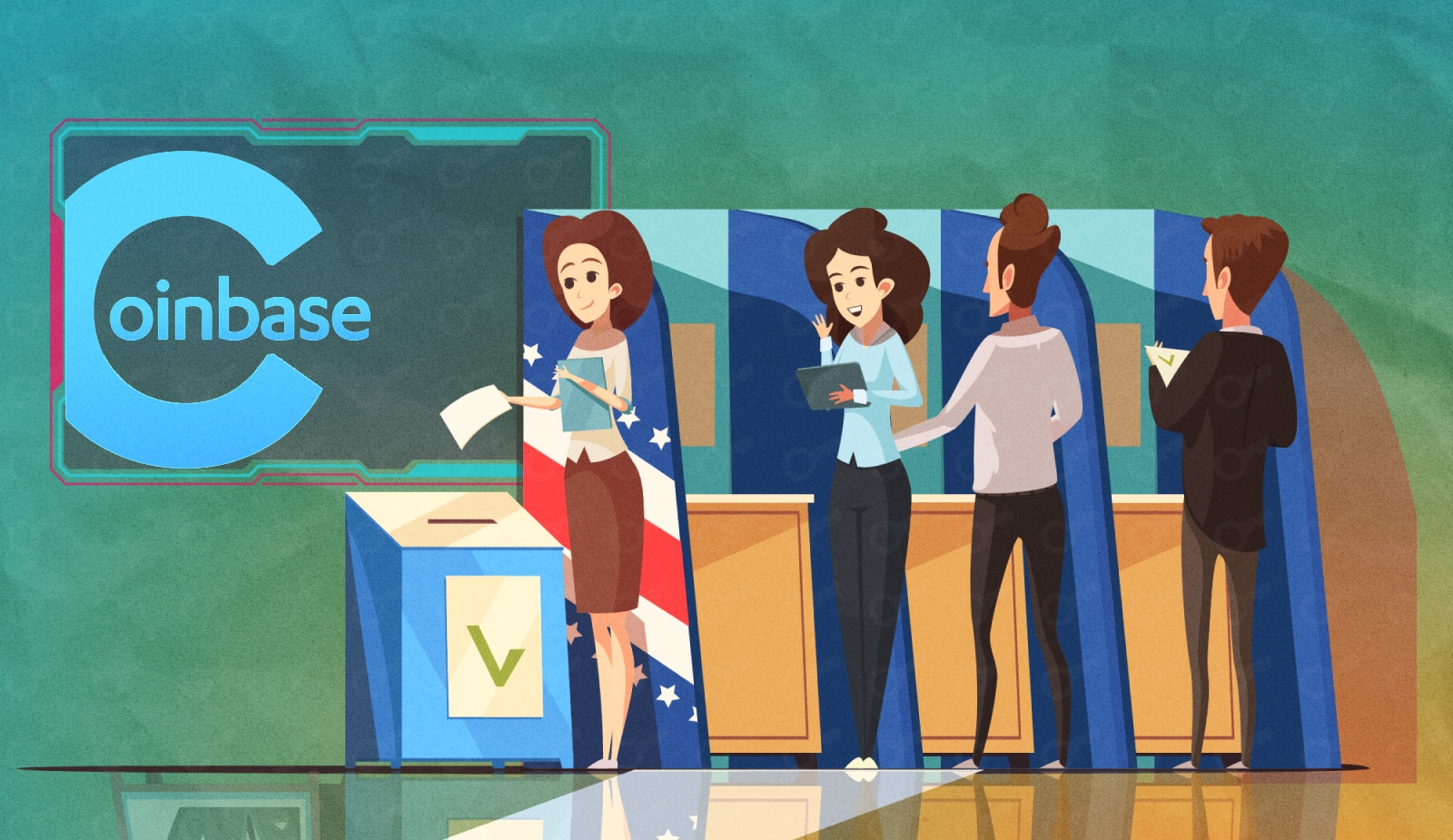 Coinbase Crypto Exchange has launched an information platform for American voters. It’s called “Register to Vote“. Here the company will educate citizens on the initiatives and intricacies of cryptocurrency policy. It will also help to identify candidates who really support reforms in this industry. Registration is already open.

Is crypto out of politics?

For a long time it was believed that the blockchain is an independent system, an alternative to traditional banks and traditional politics. However, states through their laws can seriously interfere with the development of the industry. Here is what Coinbase Chief Political Officer Faryar Shirzad thinks about this:

“The leaders we elect in November have important decisions to make about the future of crypto, blockchain, and web3, and your economic freedom”

3/ The leaders we elect this November will be the ones making critical decisions about the future of crypto, blockchain, and web3 — and about your economic freedom.

On the portal, users will be able to find out information about what position a particular candidate takes regarding cryptocurrencies. there will be detailed explanations of various bills – as well as how they will affect the average user. The company promised to look for ways to get voters’ voices across to politicians.

According to Morning Consult, in 1600 year % American families owned cryptocurrency. Therefore, the time has indeed come for a broad popular debate.

Sky Mavis has increased the number of Ronin validators to 17