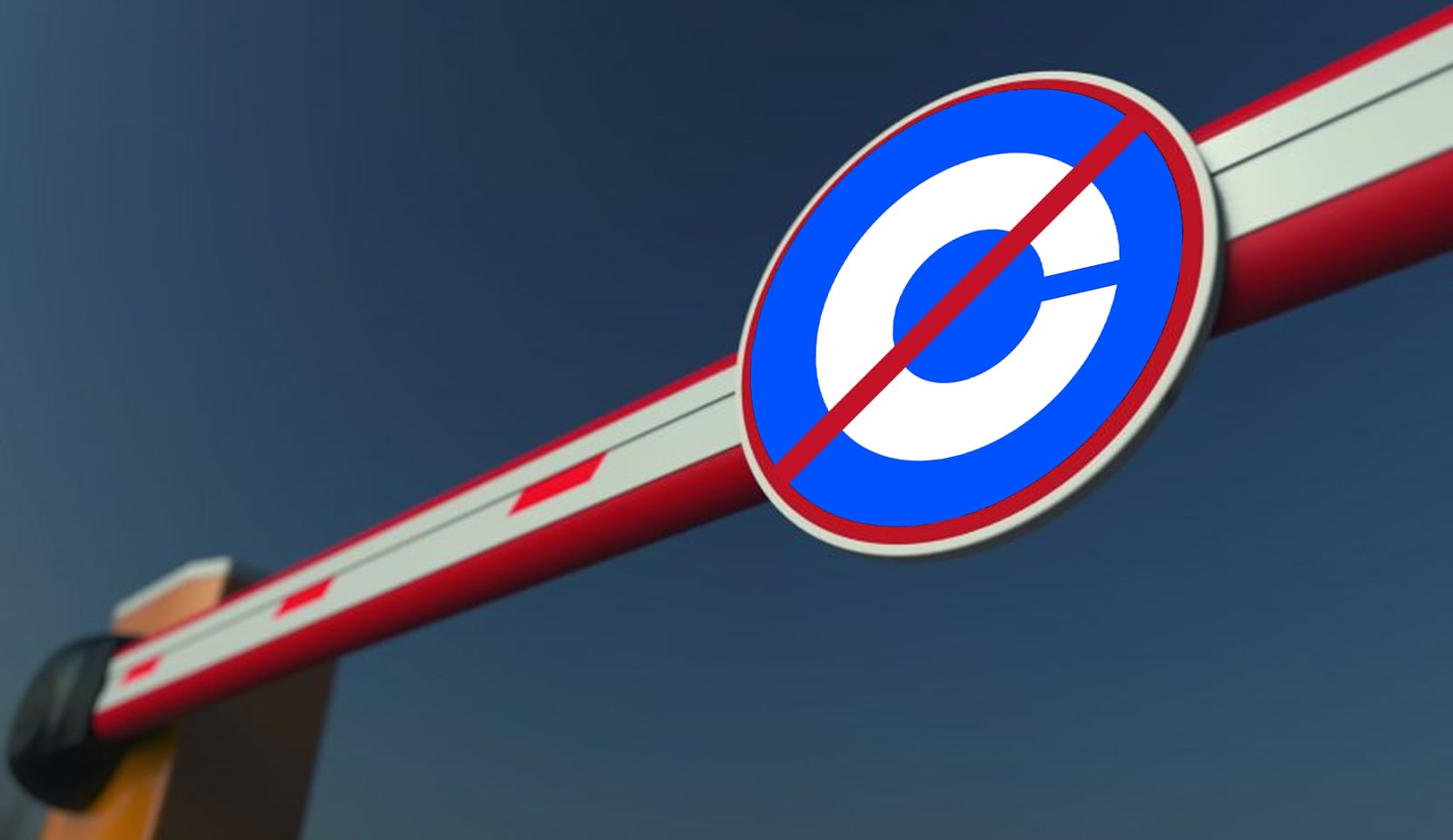 Scandals around the Coinbase cryptocurrency exchange do not cease to subside. In the state of Georgia, a class-action lawsuit was filed against the company, accusing it of several offenses at once. Among them are illegal activities and illegal blocking of users.

Application was filed in the US District Court for the Northern District of Georgia August by George Catullus. He filed a class-action lawsuit on behalf of users whose accounts were hacked or suffered losses as a result of an unauthorized transfer of assets.

The plaintiff alleges that Coinbase did not provide an adequate degree of security for client accounts. In addition, the exchange “wrongly and unreasonably” blocked user assets during periods of peak volatility in the cryptocurrency market.

A separate item is the charge of illegal activities of the company. According to the plaintiff, Coinbase hides the fact that crypto assets on its platform are securities. Therefore, the exchange had to register as a broker.

” Coinbase boldly violates federal and state laws by claiming that it does not need a registration statement for these securities and by refusing to register as a securities exchange or broker-dealer” in the statement.

The platform has repeatedly been “offline” during periods of instability in the digital asset market. Many users have previously applied to the court on this matter. However, in this story, experts recommend paying attention to the illegal activity clause.

Although there is still no clear regulatory framework for cryptocurrencies in the US, case law may change the situation. If the court takes into account the applicant’s arguments, this will become an example for subsequent litigation.

Recall that we previously wrote about insider trading within the Coinbase exchange. For 4 years, such transactions brought the attackers $1.5 million