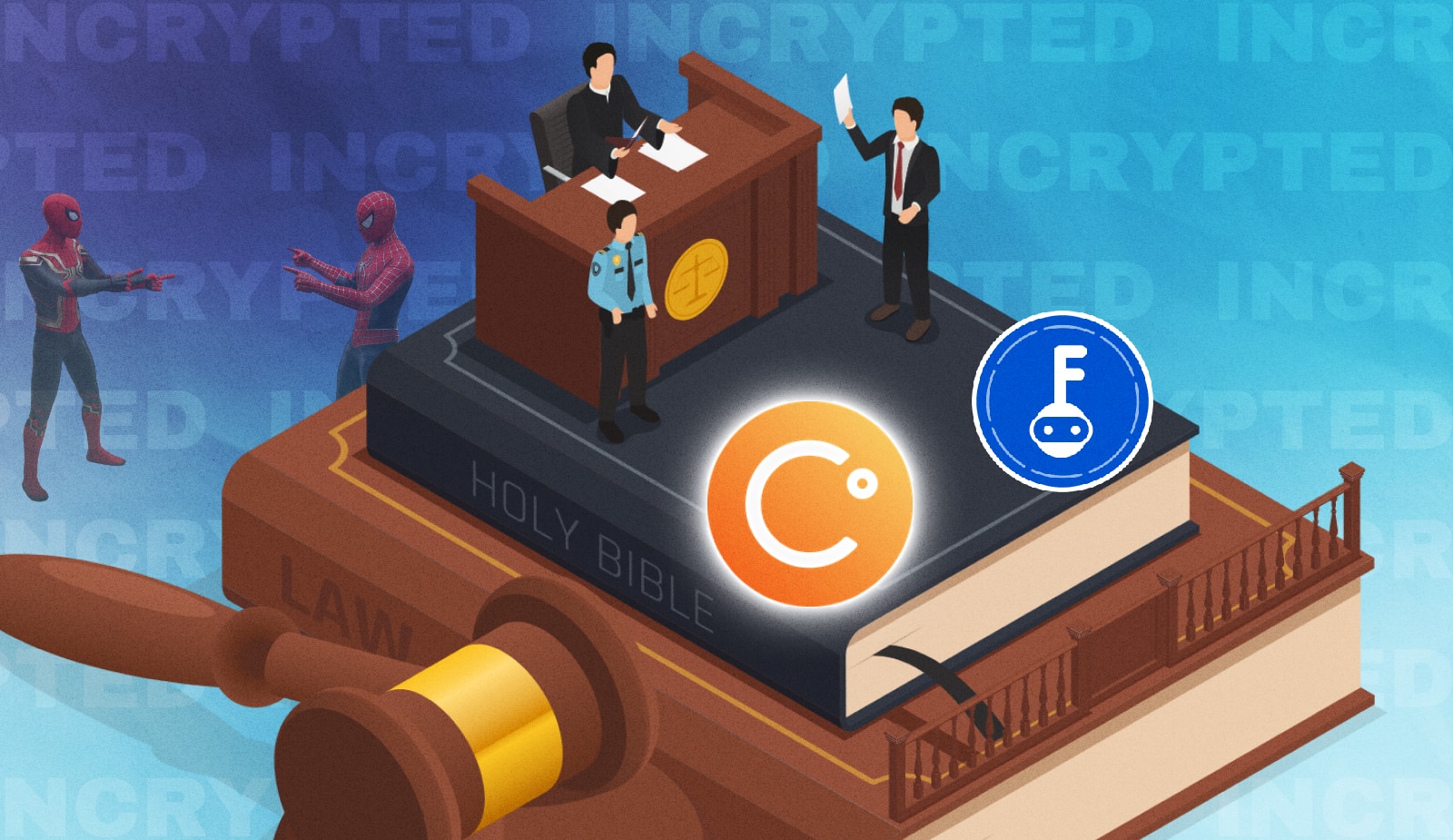 Recall that in July the ex-partner of Celsius went to court. KeyFi accused the landing platform of pyramid schemes and careless management of client funds. Celsius responded to this with its own appeal, in which KeyFi was exposed as a thief.

The lawsuit states that cooperation between the two firms began the year before last. At the time, KeyFi CEO Jason Stone allegedly posed as a “

“Unfortunately, both Stone himself and his KeyFi’s corporate vehicle was unable to profitably exploit assets, losing thousands of Celsius funds due to its negligent management.

At the same time, Celsius claims that the former partner embezzled the millionth capital of the platform. Allegedly, KeyFi withdrew these funds through the Tornado Cash mixer.

The company refused to report on this capital and broke its promise to return it by paying an additional share of the profits. Apparently, we are talking about prop trading, in particular, the purchase of NFTs using Celsius funds.

It is the misuse of platform funds that is the key claim against KeyFi. The very funds that were allegedly spent on tokens were supposed to be sent to DeFi and crypto-staking.

The sale of these NFTs later made KeyFi huge profits, again according to Celsius. The funds received never made it to the platform.

This lawsuit can be either a desperate attempt by a crypto-lender to save the day, or a completely legitimate claim against a former partner. So far, both cases are pending.

Canada has introduced limits on the purchase of cryptocurrencies