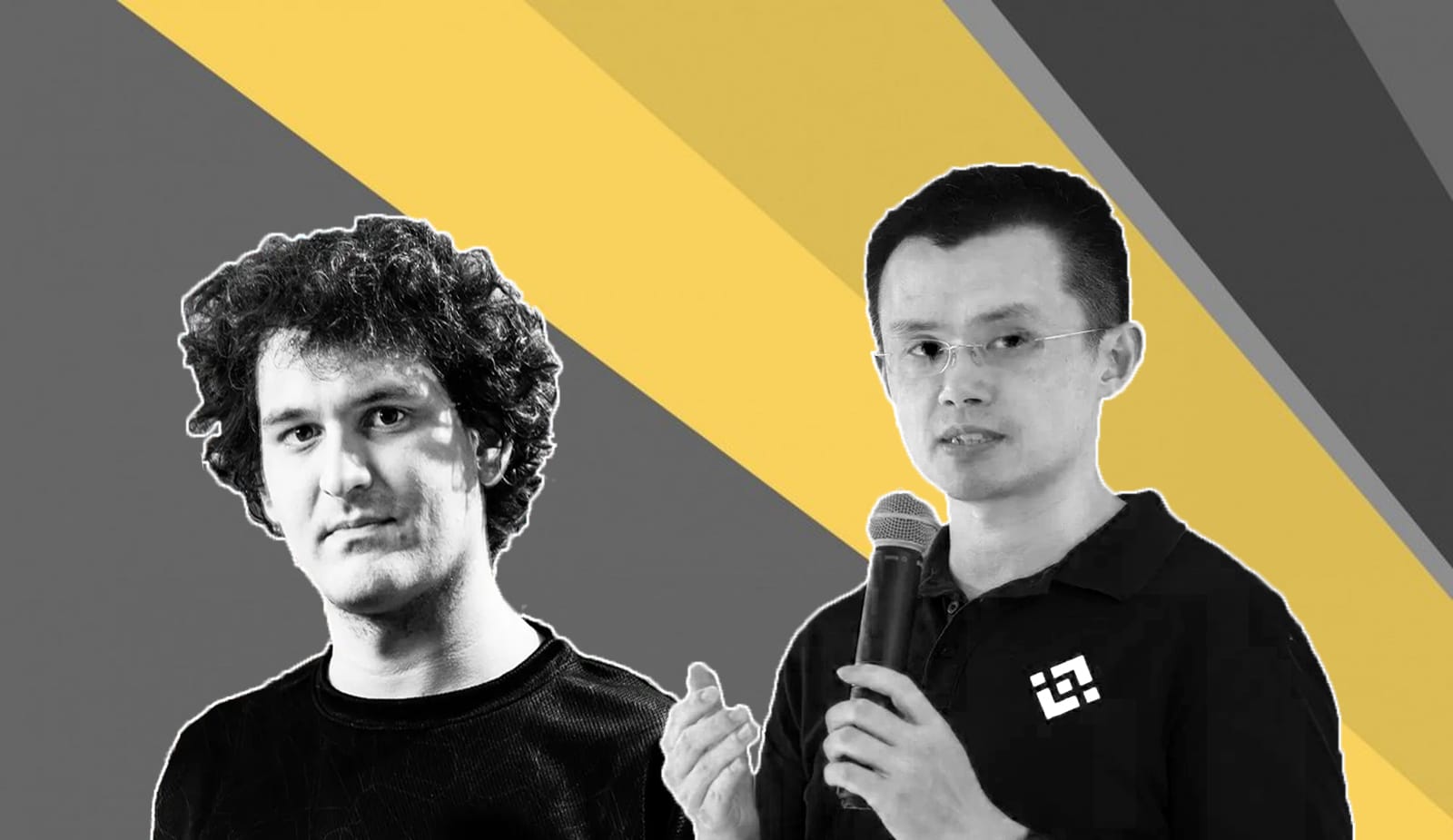 The head of Binance tweeted that he learned about this relatively recent phenomenon. He accused the exchanges of an unscrupulous approach to work. Users thought CZ was talking primarily about the Sam Bankman-Fried company.

“All of you guys knew and didn’t say anything. We need to fight the bad players”, Changpeng Zhao said in response to comments about the connection with FTX.

Community members mentioned the brainchild of Bankman-Fried for a reason. In relation to the exchange, active “excavations” are being conducted for unfair trading. In addition, the Federal Deposit Insurance Corporation (FDIC) said that FTX US and several other companies misled investors.

In an attempt to establish contact with the US authorities, the company’s management began to actively support the actions of US regulators. For example, Sam Bankman-Fried supported the initiative to transfer oversight of cryptocurrencies to the CFTC agency. And yesterday it became known that FTX blocked a client for transferring to the Aztec Network mixer.

How can a beginner get verified on Binance?