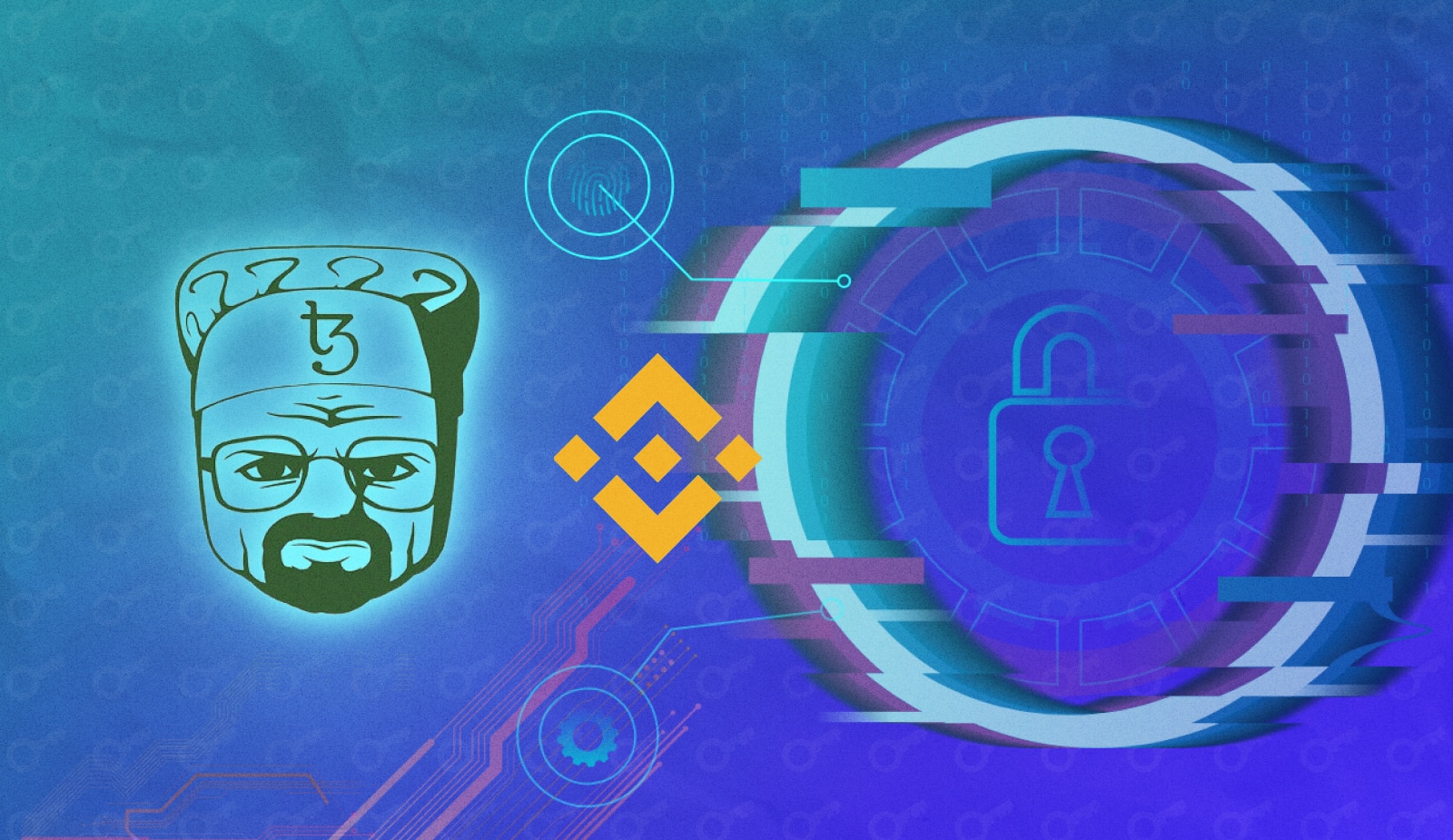 Yesterday, 12 August, on the official page of the auditor Baking Bad, an accusatory post appeared against Binance. In it, the exchange was criticized for allegedly illegal ban and account reset. However, Binance did not leave this attack without attention.

“Our corporate account on the exchange has been blocked without explanation since July 1. Today (25 August) it reset to zero. The account had more than $1 million. We have all the necessary materials in order to start an investigation. For the time being, we recommend that everyone cut ties with the site “- says in the” tweet “of the team .

A later post with similar content appeared on Reddit. It also gives details of what happened. According to Baking Bad, they never received a clear explanation despite numerous attempts to contact the control service.

Representatives of the community reacted to the statement with indignation. Comments with indignation rained down on the exchange. However, the Binance press office soon clarified the situation.

As it turned out, Baking Bad’s corporate account was closed due to an investigation by the authorities. Moreover, the wallet holder was notified about this three times – 7, and July.

The exchange representative also stated that he provided the client with a law enforcement contact form about a month and a half ago. The account was also reset to zero at the request of the authorities.

At the end, Binance stated that it does not have the authority to enforce or reverse the forfeiture. So it has nothing to do with what happened.

There have been no new comments from Baking Bad yet. The community also invited members of the startup to share information about what kind of investigation in question.

Note that Baking Bad audits Tezos validators. In fact, this is a delegation service that leads the process of distributing rewards for participating in staking.

Recall that last month, the Reuters portal published a huge accusatory material against Binance. The exchange was called “haunt for hackers” and the main “laundromat” for illegal capital.