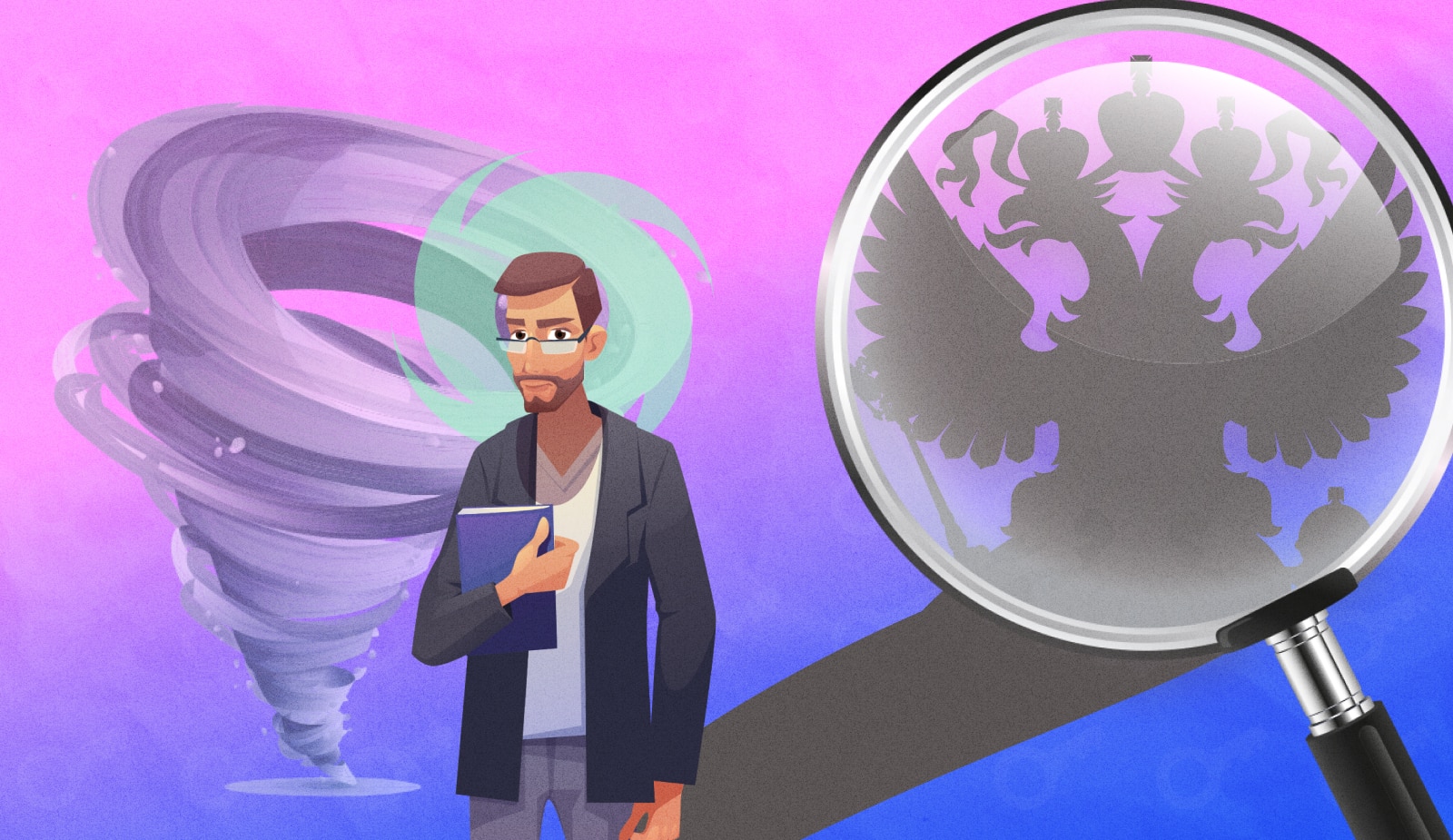 At the dawn of his career, he worked at Digital Security

This company collaborated with the FSB

Kharon detective agency revealed scandalous facts from the past of Alexander Pertsev, the arrested developer of Tornado Cash.

It is interesting that after blocking Digital Securit, Pertsev managed to register his company PepperSec in the USA. It was this company that developed the Tornado Cash software.

“The guy worked for Digital Security, he himself conducted surveillance tests for the FSB. And then the Treasury gave his company documents to work in Delaware,”

On August 8, the US authorities announced sanctions against Tornado Cash. A couple of days later, the developer of the service, Alexey Pertsev, was detained in the Netherlands. Now the US is asking for extradition and threatening the programmer with a lawsuit. He “shines” the term until 05 years and a large fine.