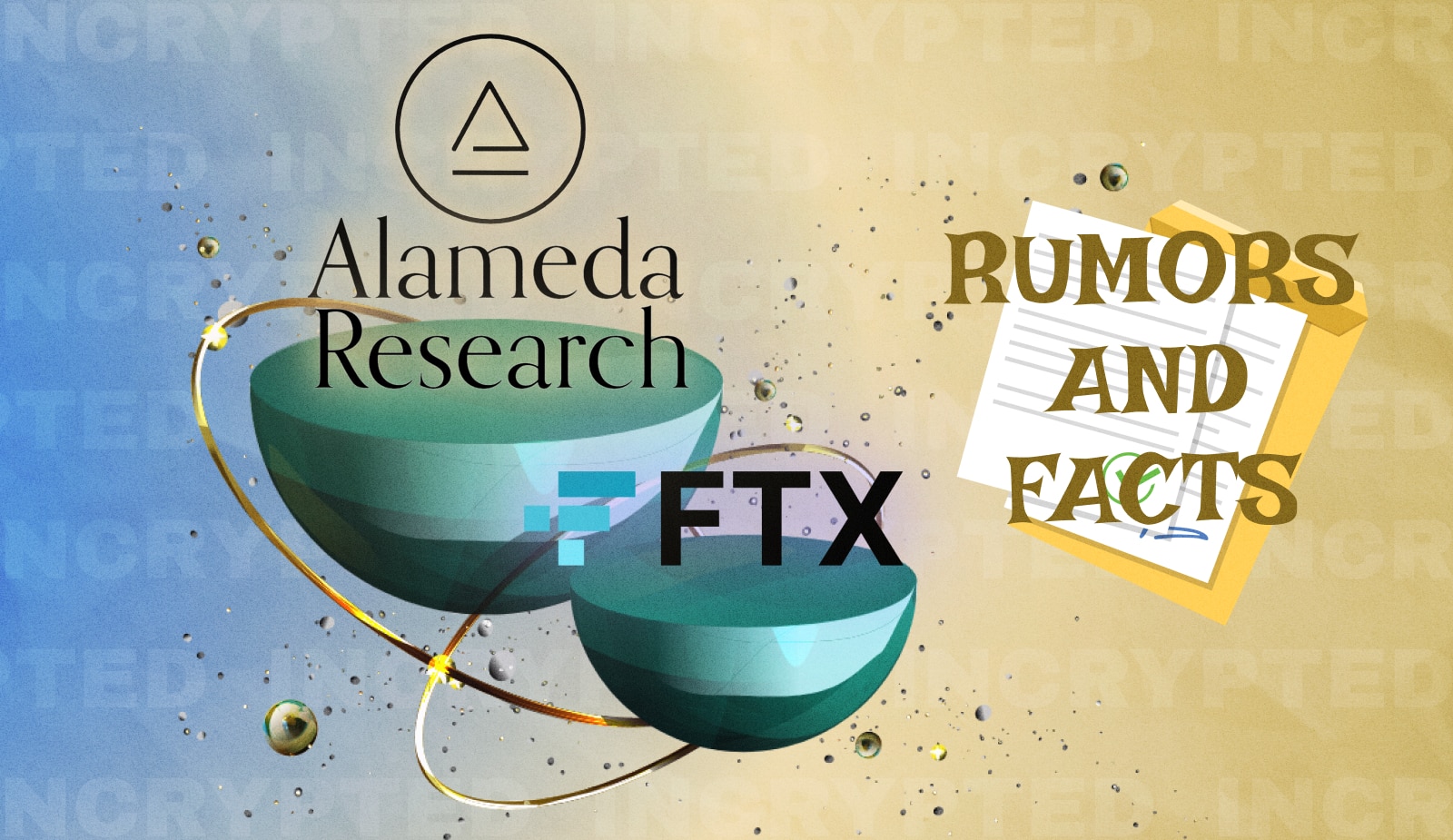 This is dictated by a protracted fall in the crypto market

On Thursday, 05 August, Bloomberg published an interview with Alameda Research CEO Caroline Ellison. She announced the transfer of venture capital from Crypto VC to FTX Ventures, allegedly due to the exchange’s liquidity problems. Sam Bankman-Fried called the publication a “deliberate misrepresentation”.

According to Ellison, the takeover began in January of this year. At that time, FTX Ventures raised $2 billion. This money “

did not change hands “. At the same time, the venture division of Alameda Research, Crypto VC, actually functioned under the control of FTX Ventures.

However, such a “transfusion of capital” does not mean the merger of the two companies. FTX Ventures, Alameda and the exchange itself continue to operate separately from each other. Moreover, it was an act of relief and consolidation dictated by FTX’s liquidity squeeze.

The next day, 26 August, FTX CEO and owner of Alameda Research Sam Bankman-Fried disputed this statement:

“It seems to me that this is a misrepresentation of the facts. Yes, FTX has been more venture capitalist than Alameda Research lately. But this is completely different from what the title says.”

He stated that the exchange’s venture investments are still concentrated within FTX Ventures. No takeover is planned.

However, both companies are managed by the Bankman-Fried organization and, in fact, are part of the same corporate system. Coupled with the outraged response from the SBF, this led to a satirical reaction from the community. We previously reported that FTX released its financial report for the past year. As it turned out, the exchange’s revenue grew by once.