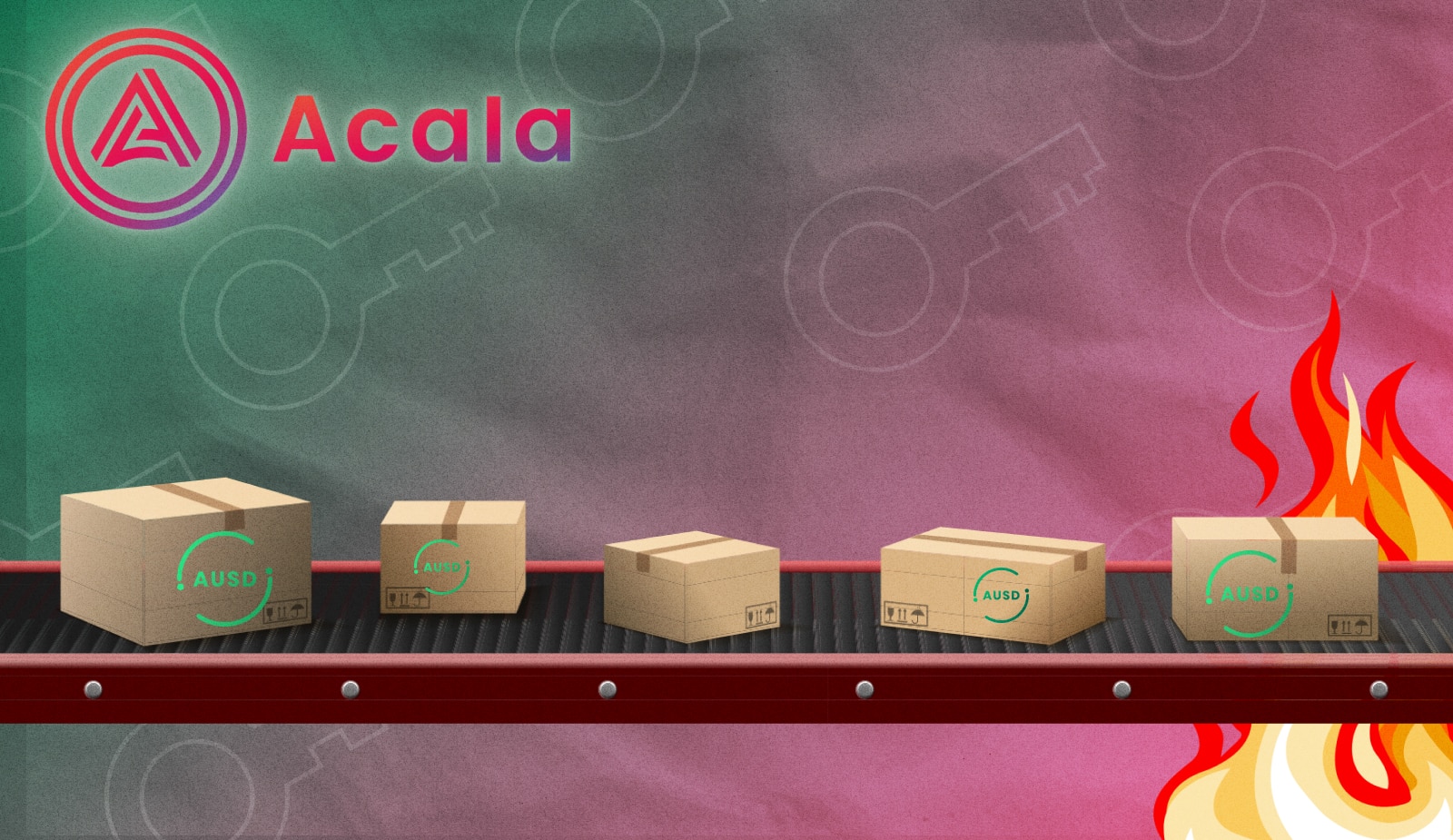 Last Sunday, August, Acala Network was hacked. As a result, the attackers released 3 billion aUSD tokens, thereby bringing down the exchange rate. For a short time, the price of the asset fell by 56%.

After that, the administration stated that it had “opened a hunt” for these means. All tokens that were issued during the outage will be burned. And now the Acala team has reported on their success.

The administration claims that it was able to detect 2, billion aUSD, that is almost everything. Previous game in 1,200 billion tokens have already been burned. Now there is 1 more in turn, 682 billion

The remainder has not yet been found. Some of these funds ended up in other accounts. The lion’s share of this mint falls on 08 addresses, the company is currently checking them.

At the time of writing, aUSD is trading at 0.83 dollars. Before 14 August, the asset rate was consistently above $1.

In Argentina, one of the presidential candidates is accused of promoting a “Ponzi scheme”

Coinbase accused of “blatant violation of US laws” and illegal activities