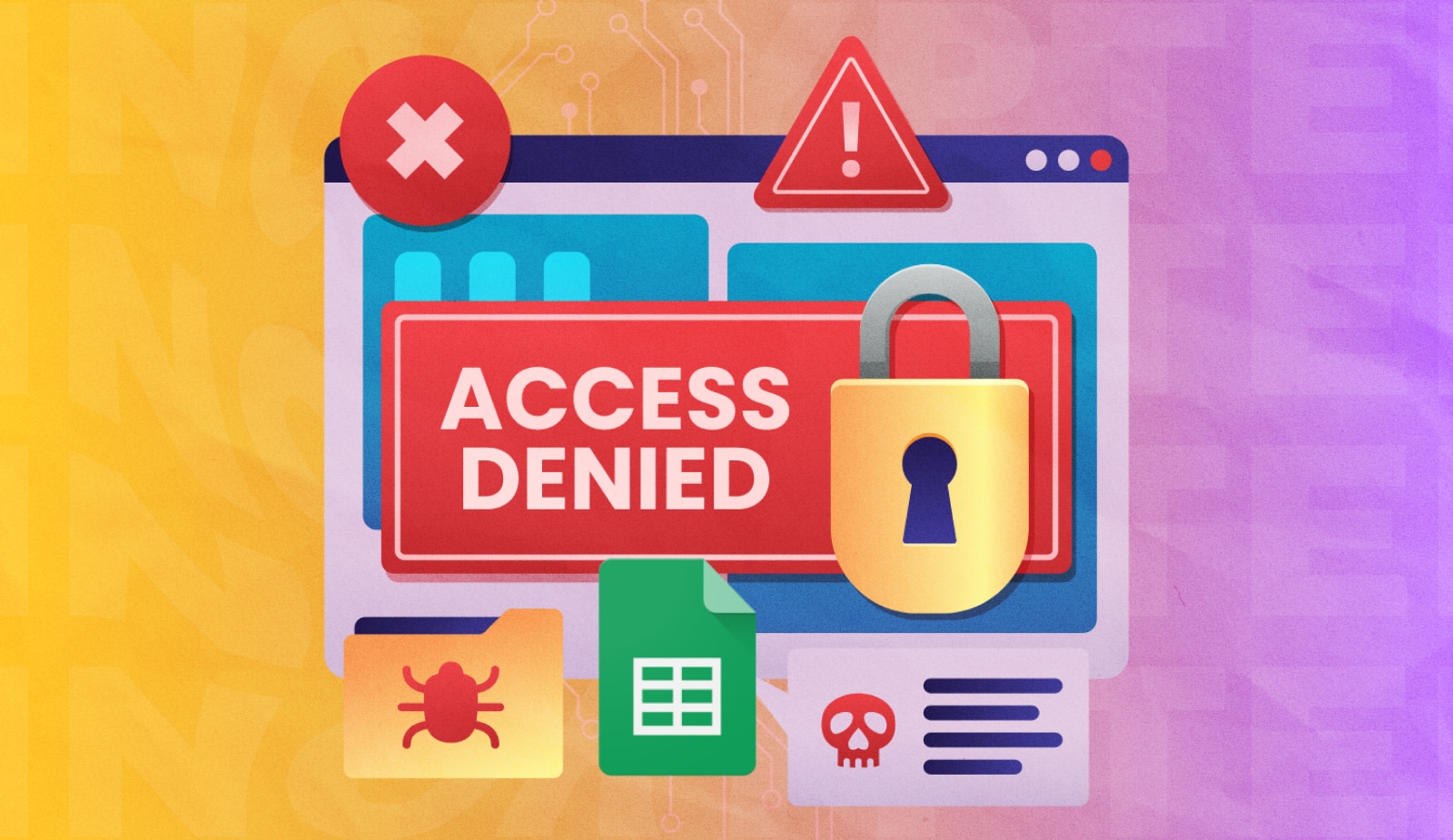 The hacker uses a fake plugin that masquerades as “Google Sheets”

On Monday, August, the Wallet Guard service team discovered a new threat. A fake extension for Google Chrome called “Google Sheets” is being distributed online. Through this plugin, criminals can gain access to the user’s funds.

Later, the support of the Kucoin exchange reported about the threat. The exact extent of malware distribution is still unknown. Clients of not only Kucoin, but also sites such as Coinbase and Binance are at risk.

The mechanism of the scam is extremely simple. The user downloads a fake plugin under the guise of real “Tables“. Note that the icon and name of the official add-on are different.

Then, when the transaction is made, the software automatically replaces the target address with the hacker’s account. Thus, the user, without knowing it, transfers money to the attacker’s wallet.

Protection against this method of fraud is very simple – you cannot install add-ons from suspicious sources or conduct transactions from someone else’s computer. Also, it will not be superfluous to check the browser for suspicious plugins. See also: hacker lost $8,000 in an unsuccessful attempt to hack Rainbow Bridge from NEAR Protocol.

HUSD restored the peg and explained the causes of the problems

Baking Bad complained about the account ban in Binance. The exchange stated that this is a requirement of the authorities

Canada has introduced limits on the purchase of cryptocurrencies